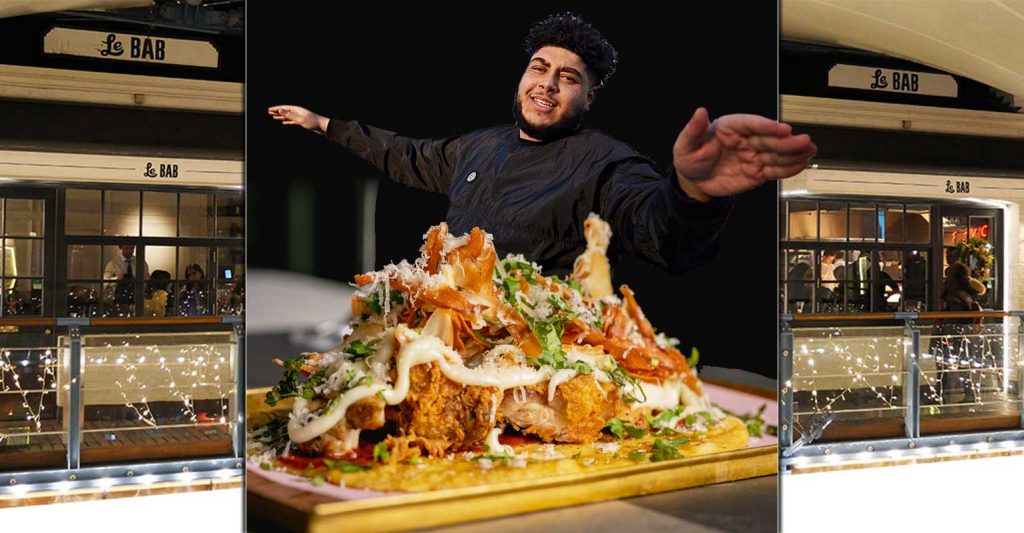 A well-known Muslim grime rap artist and self-taught chef has teamed up with a Halal-friendly London kebab restaurant brand to release a limited edition kebab.

Big Zuu and Le Bab have collaborated to produce a “fried chicken” shish kebab that will be introduced on the restaurant’s menu from next Thursday 24 September.

“The Big Zuu Kebab” will then be available at both Le Bab in Soho’s Kingly Court and its sister-site Maison Bab in Covent Garden until 31 October 2020.

The news also comes after the announcement this week that the celebrity chef’s popular TV show, Big Zuu’s Big Eats on British television channel Dave, has been renewed for a second season.

The idea came about after his introduction to Le Bab’s executive chef, Manu Canales, following an episode on the food show where Zuu had the opportunity of cooking at Maison Bab.

This particular kebab has drawn influence from both Big Zuu’s Lebanese and Sierra Leonian heritage, as well as love for Italian cuisine, and will have BBQ free-range grilled Halal chicken shish and crispy-fried chicken at its heart.

Using a sourdough naan as a base, the dish will contain “salt and vinegar cassava chips”, a scotch bonnet BBQ sauce which comes from Zuu’s Sierra Leonian heritage, with garlic toum and grated parmesan being a nod to Lebanon and Italy, respectively. 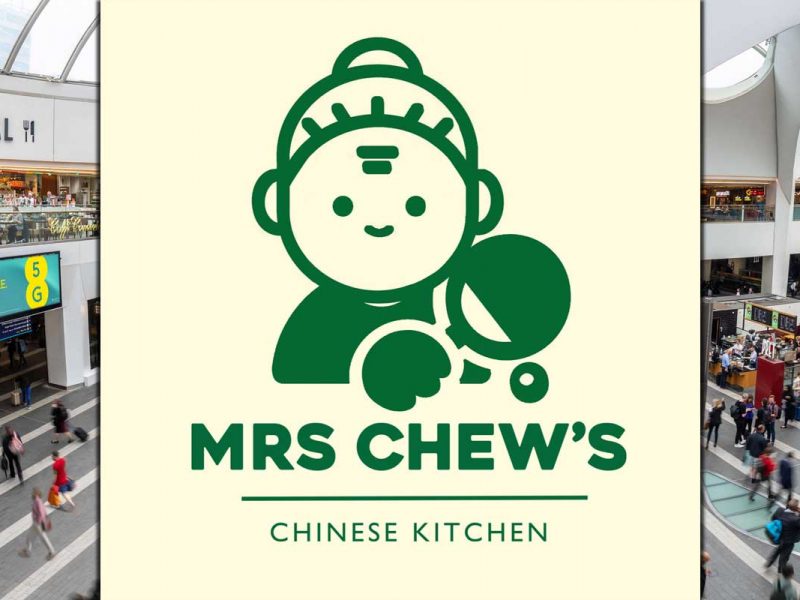 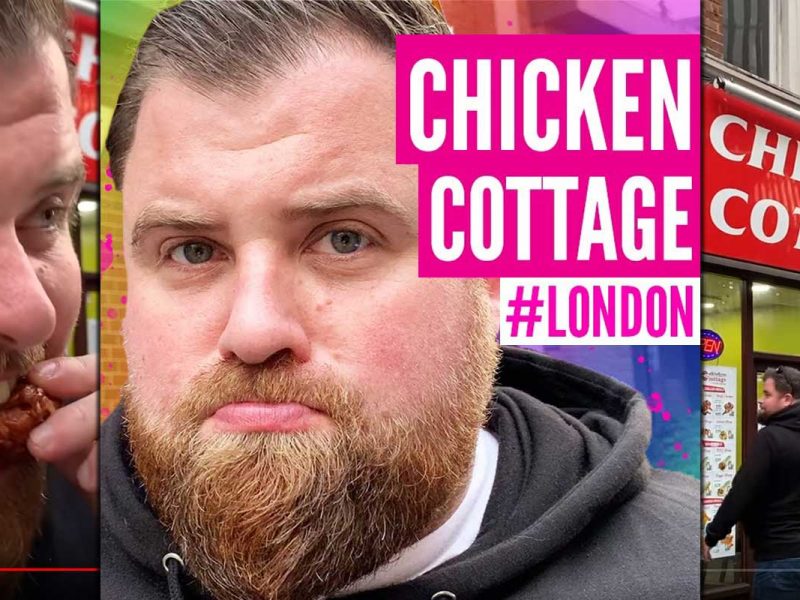 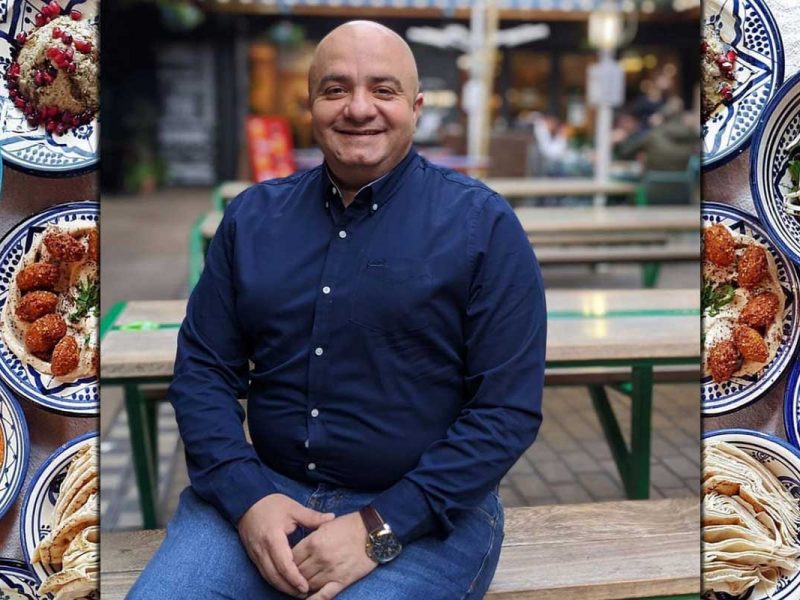