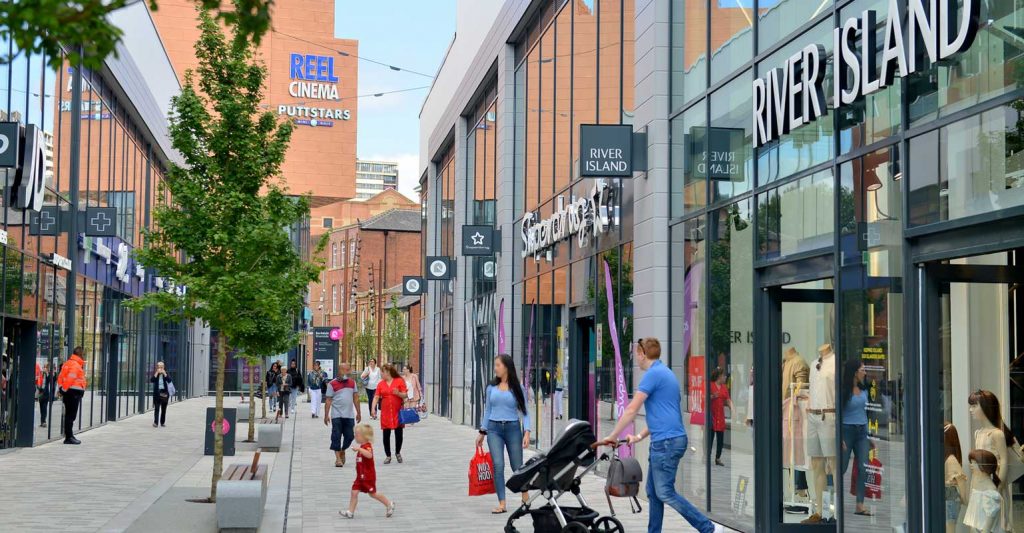 Loaded Burgers appear to be eyeing the north of the country having signed-up to occupy space at a new £80m retail and leisure centre in Rochdale.

Having opened its last branch in Liverpool late last year, the gournet burger business is one of a trio of brands to join Rochdale Riverside.

Bringing its signature ‘build your own’ burgers, wings, waffle towers, milkshakes, plus a range of vegan options, this will be Loaded Burgers eighth location.

Having first burst on a Halal burger scene back in 2014 which has since become saturated, this will be the restaurant’s first in Greater Manchester as it aims to open early next year.

Lauren Gavaghan, development manager of the project, said: “Loaded Burgers brings something different to the mix and is an exciting new concept for the region.”

According to Loaded Burgers’ website, the franchise is also scheduled to open it’s ninth branch soon in Waterloo. 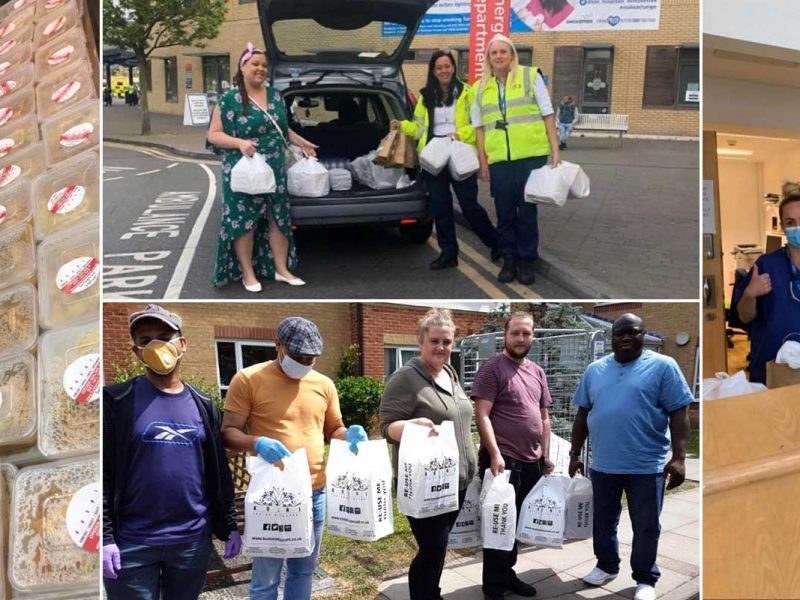 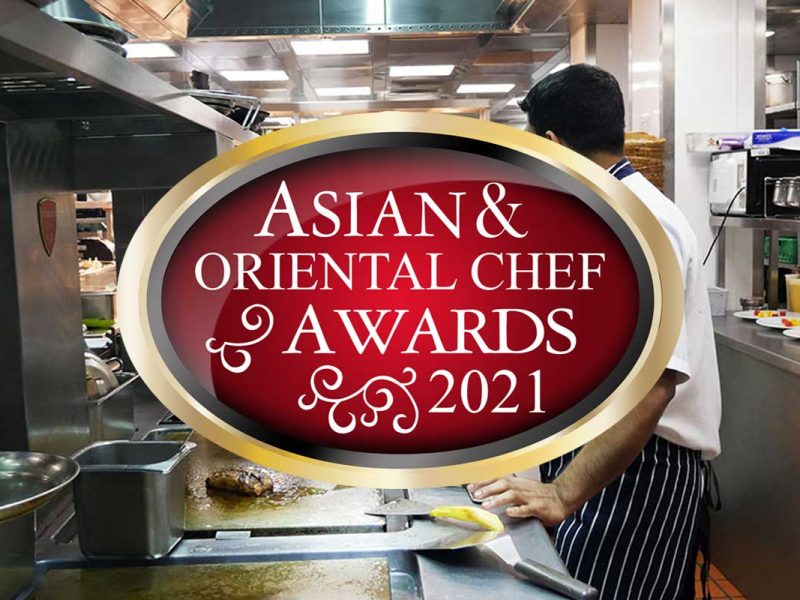 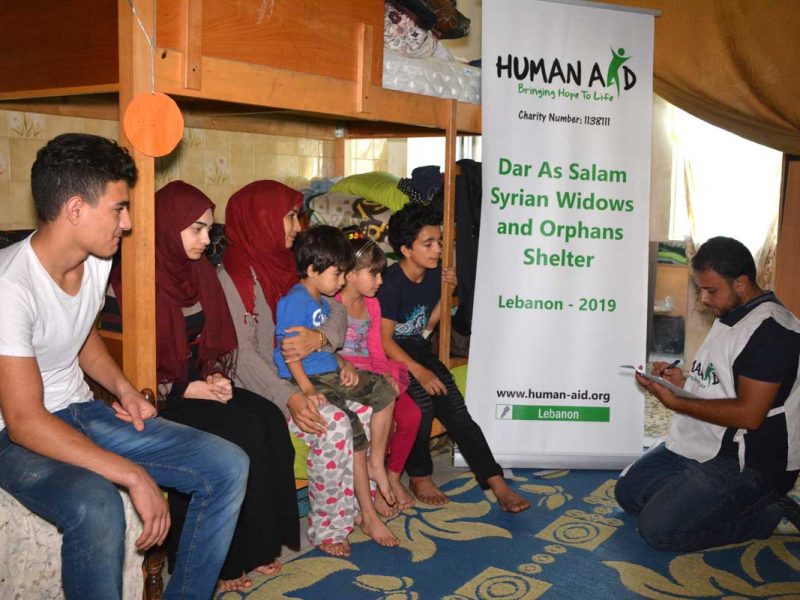