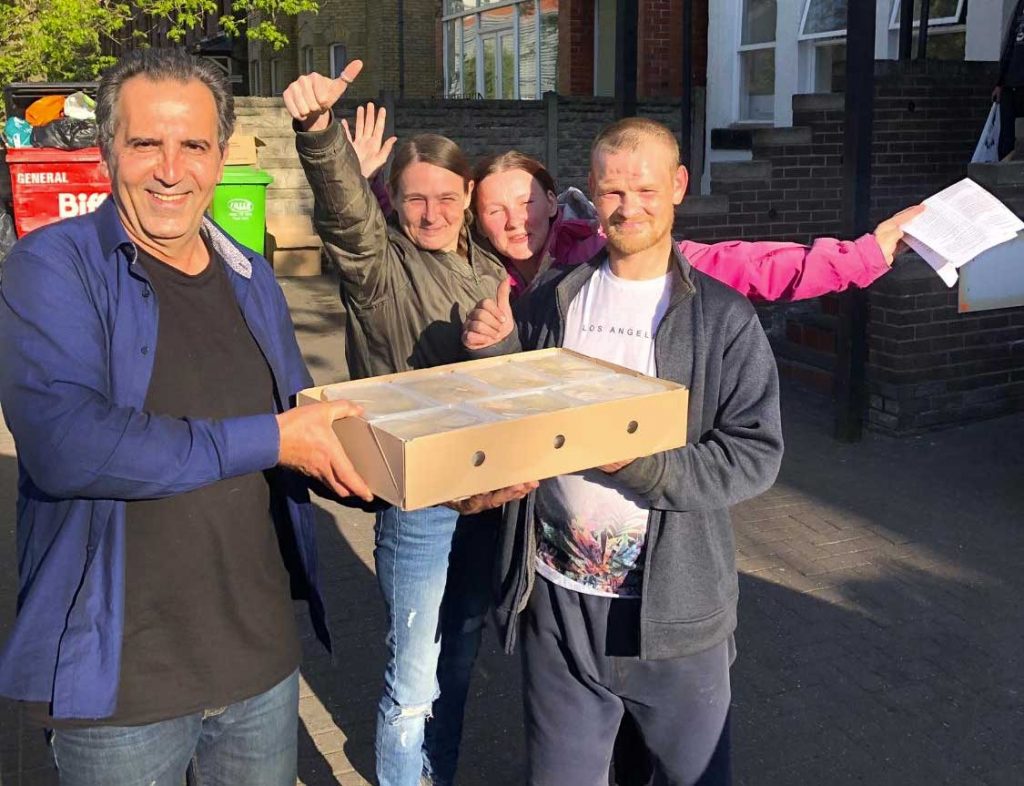 UK mosques continue to play a quiet but vital role in helping vulnerable members of their community get by since the nation went into lockdown last month.

The Muslim Council of Britain has compiled a ‘Covid-19 response: volunteer initiatives‘ list with some 50 mosques involved in assisting the elderly and those in need of assistance.

Newcastle Central Mosque announced that from tomorrow it will begin handing out free takeaway Iftar meals every evening at 8pm and continue throughout the month of Ramadan.

Working with As-Salaam Centre, local Masjid Imdadia in Manchester distributed over 50 meals yesterday to rough sleepers at a homeless shelter in Central Manchester – all cooked by “master chef and NHS hero Dr Zulfiqar”.

Similar work has been conducted by mosques since lockdown began on March 23rd with Glasgow Central Mosque (GCM) assisting the elderly living alone with shopping as well as medication collection, pick-up and drop-off services.

In fact there were initiatives running right across the country from Scotland and Northern Ireland all the way down through England and Wales. 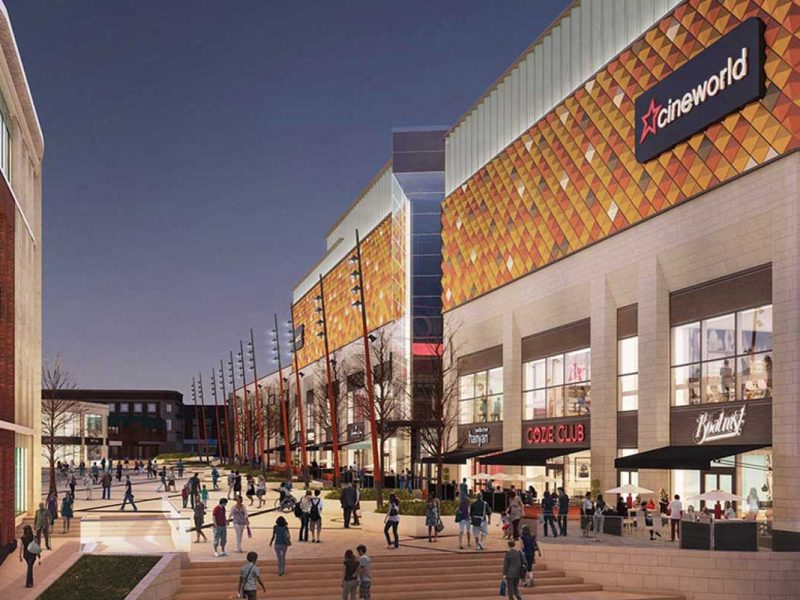 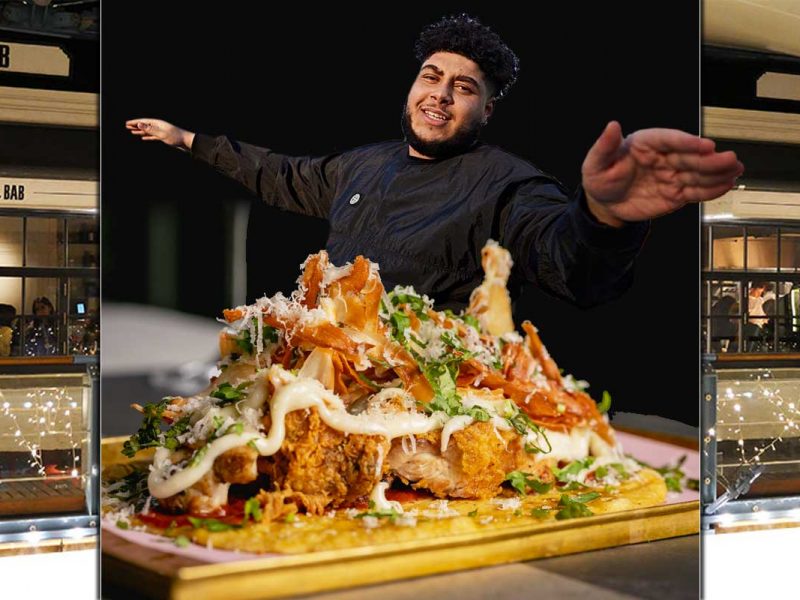 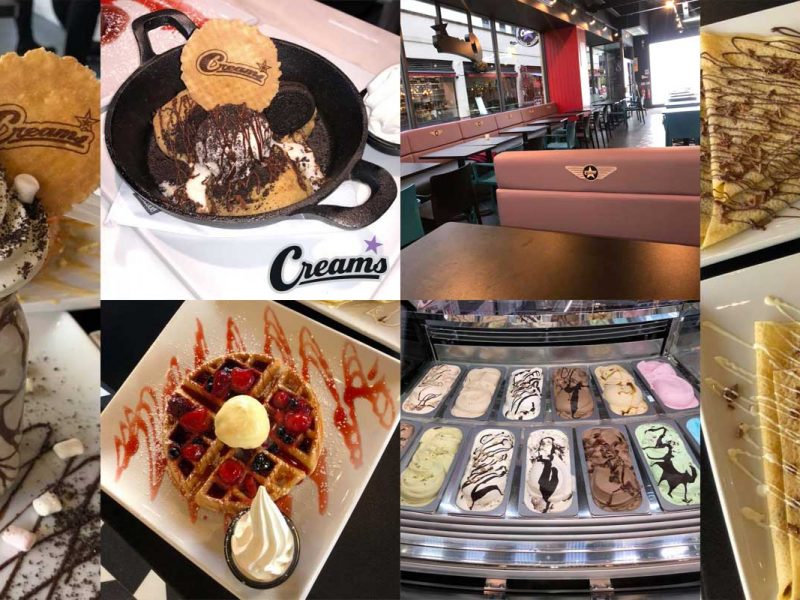 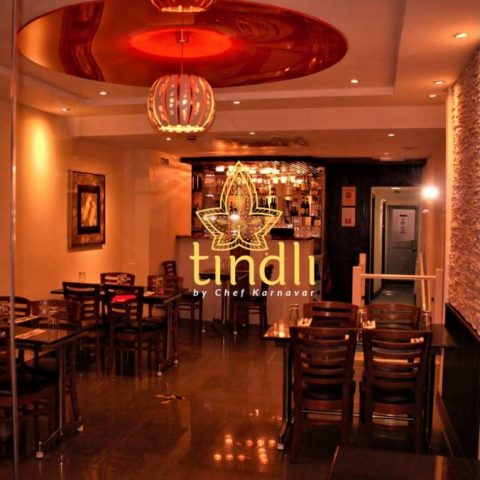 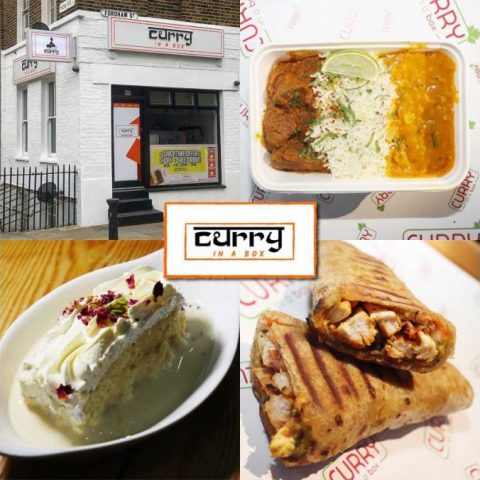 Curry In A Box opens in East London’s Whitechapel 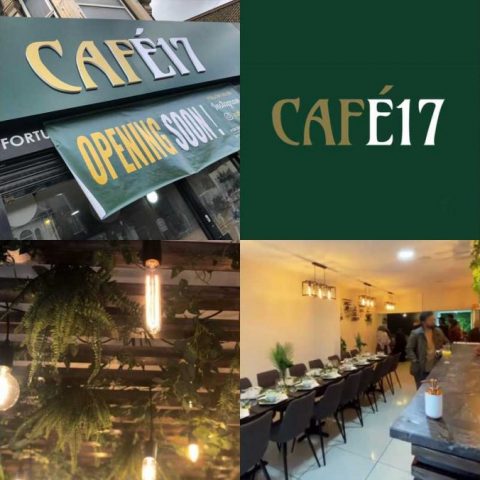 50% off Café17 launch in London Walthamstow this Saturday