Nergis Restaurant is a 100-cover eatery and the second Kurdish eatery on Magdalen Street – the other being Stars Cafe and Bar.

With a function room at the back for around 25, co-owner Gulistan Goktas wants “everyone to know how tasty Kurdish food is”, according to the Eastern Daily Express.

Along with her nephew Karzan Baqi, who is said to have started training as a chef in Greece at the age of 15, the two are aiming to “work together to make some of the best food in Norwich”.

The menu itself appears to revolve (no pun intended) around two large meat and chicken shawarmas.

While there’s a chicken burger and nuggets to choose from, they also do lamb chops, as well as lamb or chicken tikka skewers and seekh kebabs.

Otherwise their rotisserie chickens are in full display, with bread for sandwiches freshly made on the premises, with prices reported to range in between £3-£7.

But early reviews have reported teething issues with local instagram food blogger Halal Norwich suggesting that while “the food was good, however the service needs big improvements”.

He added: “I will put this down to teething issues for being new. Give them time – if you’re keen to go then go early in the day as they get very busy and run out of food. The chops, humous, and bread were good. I wasn’t keen on the rice.”

Another comment left by marvo_speechalang while describing the service as “appaling” revealed: “I’ve seen many new restaurants and yes there are always teething issues, but never seen chaos like this before. The food wasn’t great, the glasses were dirty and I found a hair on my fork. And the staff seemed to blame the poor waitress for everything that went wrong. They took our order twice and came back twice to tell us a couple of the things weren’t available. They delivered our meal to their ‘mates’ (reason why they took our order for the second time) and it was an hour at least before we ate post order! The most horrendous restaurant experience which has left a lasting sour taste.”

As with most new establishments, teething issues are usually ironed out within a few weeks.

Dalston comes to a halt for Wingst... 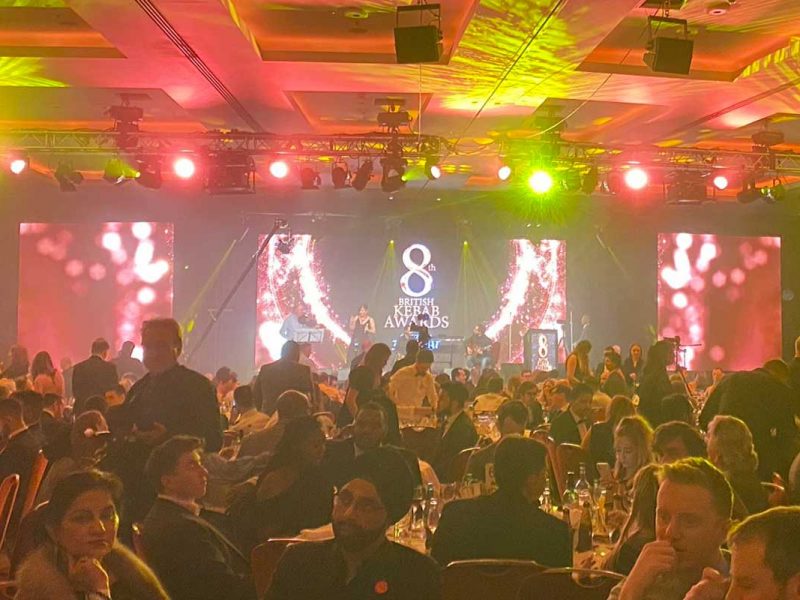 Winners of the British Kebab A...

German Doner Kebab to open in...