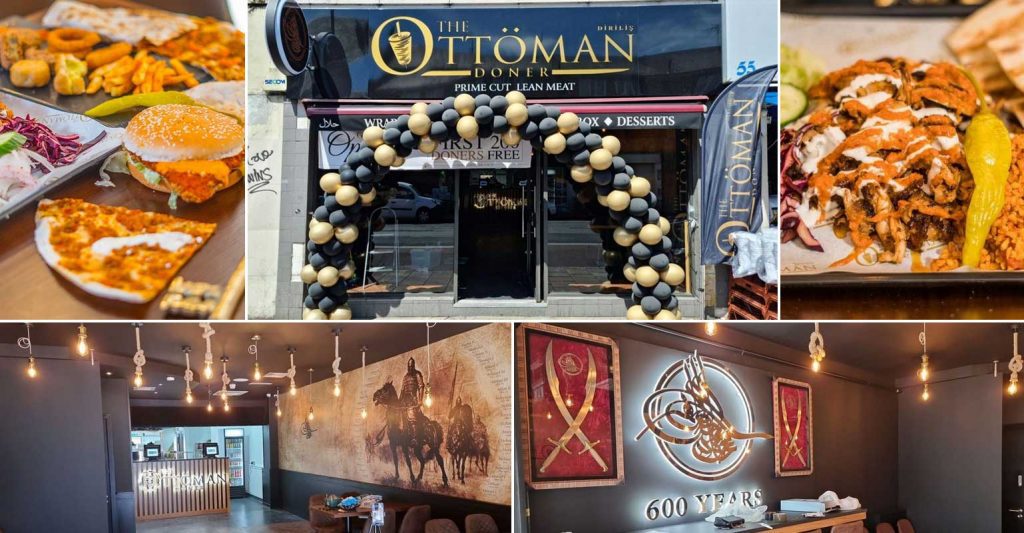 The Ottoman Doner will be launching in north London’s Holloway today with 200 free doners to be given away free to the first customers through the door.

Having opened at 2.30pm on Seven Sisters Road, this is the brand’s fifth site having opened in east London’s Ilford late last year.

Having triumphed at this year’s British Kebab Awards winning Best Kebab Restaurant in South & East London, the franchise also has stores in Whitechapel, Manor Park, and the Docklands.

Having first burst on the scene in 2018, their doner-dominated menu offers a variety of lunch boxes, as well as wraps, rice box meals, burgers, and salad boxes.

The Ottoman Doner is also known for its freshly made Kunafa dessert which comes with a scoop of ice cream.