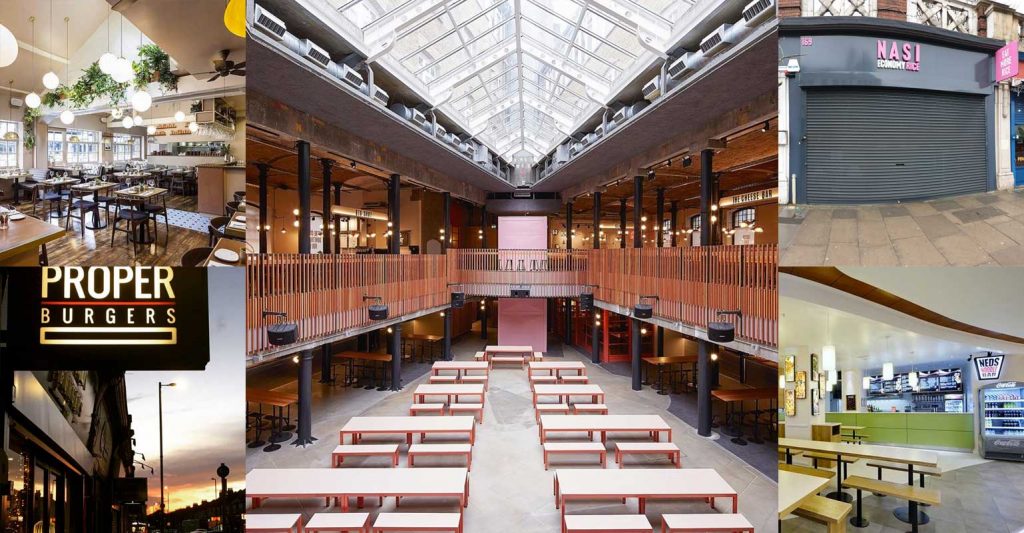 Restaurants across the UK are being forced to make tough but important decisions following Prime Minister Boris Johnson’s call not to frequent them and other non-essential venues.

His advice has elicited strong responses from restaurateurs questioning the governement’s failure in calling for the closure of restaurants and takeaways.

Asma Khan immediately took to Instagram to reassure her customers that it would be business as usual for her award-winning restaurant Darjeeling Express in Soho.

“Seconds after the speech by Boris Johnson yesterday we started getting calls to cancel tables and we got calls all evening from people on their way to dinner to check if we were still open,” she posted.

But within hours she was forced to make a reluctant u-turn revealing: “We could not continue… We are closing with immediate effect till it is safe to return.”

Accusing Johnson of putting “the interest of insurance companies above people in hospitality”, Asma said it was “unforgivable” for the Tory’s not to “mandate closures of restaurants”.

“Without a mandate forcing closure – we get NO insurance cover to help with wages or costs 22 families and their dependants rely on [as] the income they get from our restaurant,” she said.

The chef further berated: “We do not have the luxury to self isolate or batch cook at home for the lock down! We are the canon fodder of this despicable government who are looking out for their own wealthy friends and have left hospitality in the lurch.”

For others though, the entire situation has led to the heartbreaking decision of temporarily closing down their businesses, such as Malaysian restaurant Sambal Shiok and her newly launched sister site NASI Economy Rice, which only just opened last week. 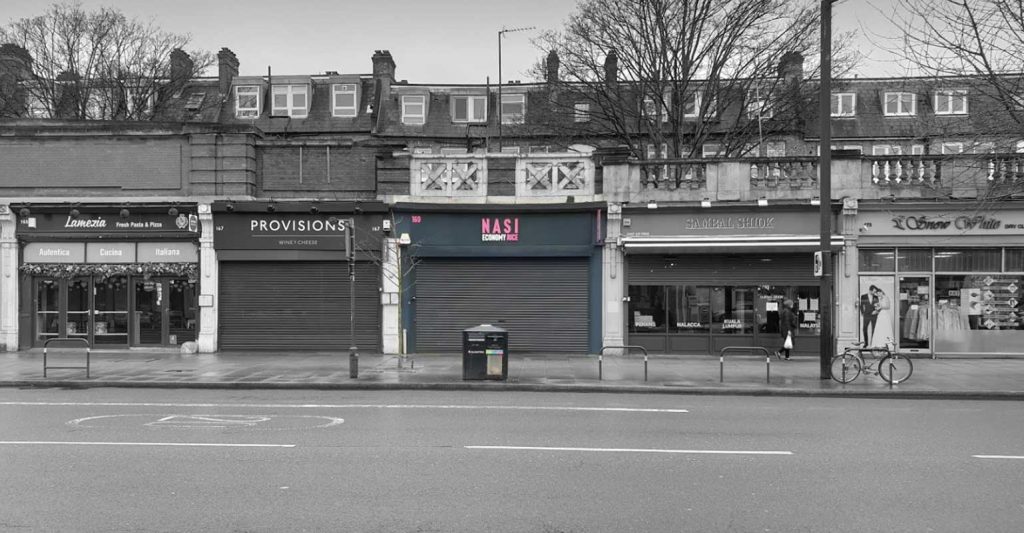 With 100k put into the opening of Nasi Economy Rice, owner Mandy Yin is forced to close down within a week of launching! (Credit: Greg Clough)

Owner Mandy Yin revealed that “it was impossible to protect my staff/ customers from infecting one another” with four of her 20 employees already succumbing to the virus’ known symptoms.

Similar to Asma’s criticism of Johnson earlier in the day, Mandy took a parting shot too saying: “The government still clearly expects us hospitality owners to carry on running limping businesses. Which is insane. No one in their right mind would be able to sustain this.

“I chose to stop the bleeding before my business bled out. So that hopefully there will be something left for me to open in a month, two or three. I’m sorry but I will fight you tooth and nail before I let my business go bankrupt.”

After announcing the temporary closure of all its markets across London, which house a total of 120 traders, pioneering street food operator Kerb was more diplomatic, requesting its 90k followers “to join calls for government aid for the industry to ensure… [that] there are still restaurants, bars, theatres, cinemas and hotels for all of us to enjoy”.

As for those who have chosen to battle on, they have not done so without necessary changes to the normal running of things.

Kashmiri Aroma for instance, which has five restaurants in the north of England, said that while “à la carte and take-out services are still available”, the franchise “has decided to suspend the lunch and evening” and focus on serving “buffets at all branches until further notice”.

While many restaurants have cut down on their hours of operation, others have taken the major step of suspending the option of eating-in.

Roosters Piri Piri, who have some 40 fastfood outlets across the UK, decided that not only would they be using “disposable packaging for the foreseeable future”, but said: “In line with government advice, we are now operating takeaway, collection and delivery services only.” 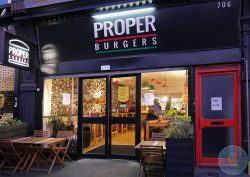 Similarly Proper Burgers in east London said: “Sadly, in light of the current situation we will be closing our dining room temporarily, insha’Allah [God-willing], and focus ourselves on providing an amazing takeaway service until the situation improves.”

Also moving to a “takeaway only operation”, established Indian restaurant Kadiris in London said that they would also be “able to offer food in bulk to be stored in the freezer for self isolation”.

As part of their delivery services, Indian Rustom in Edinburgh posted on social media that they would now be extending their free delivery offer to encompass a wider 3-mile radius.

Popular steak and burger brand Steakout said they too were struggling with co-owner Kaysor Ali confirming that “sales have gone down massively” these last few weeks.

With 10 branches across England and Wales, he added that while planning for the worst, they will be looking to increase their ratio of deliveries through Just Eat and Deliveroo.

Other restaurants were also implementing small but meaningful measures to keep their heads above water. Indian eatery Dhaba 49 in Maida Vale posted: “For the foreseeable future, there will be no delivery charge for our deliveries.”

This is unquestionably the most difficult moment in Cona’s history, the severity of the COVID-19 has put our business and community in completely uncharted territory – Armi Ahmed

As for those operating as a dine-in only establishment, then some, including fine dining restaurant Cona in Bradford, have already been forced to close their doors for the time being.

Owner Armi Ahmed described this period as “unquestionably the most difficult moment in Cona’s history” with the Covid-19 having “put our business and community in completely uncharted territory”.

Some businesses looking to open new stores have been forced to rethink their strategy, such as Chilli Flames who said that “they have decided to delay the opening of Chilli Flames Stirling till the end of May/ June” when the virus is expected to tail off.

But among all the uncertainty and heartbreak, there were still those generous enough to appreciate the work put in by members of the National Health Service.

Halal certified Neds Noodle Bar posted on their social accounts that not only are “all NHS staff food deliveries [] free”, but that they have also “distributed free food to all NHS staff and will continue to do so for the foreseeable future”.

House of Commons to trial Halal me...

Curry houses 'will be bankrup... 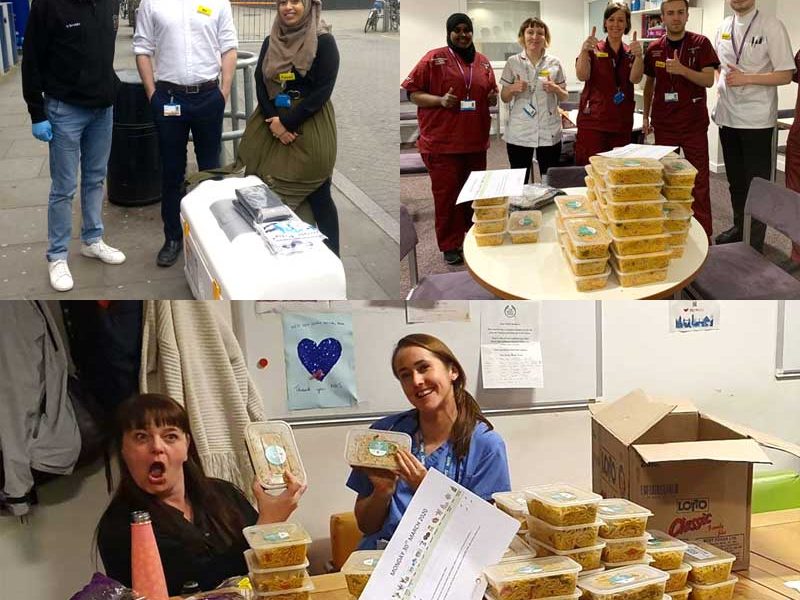 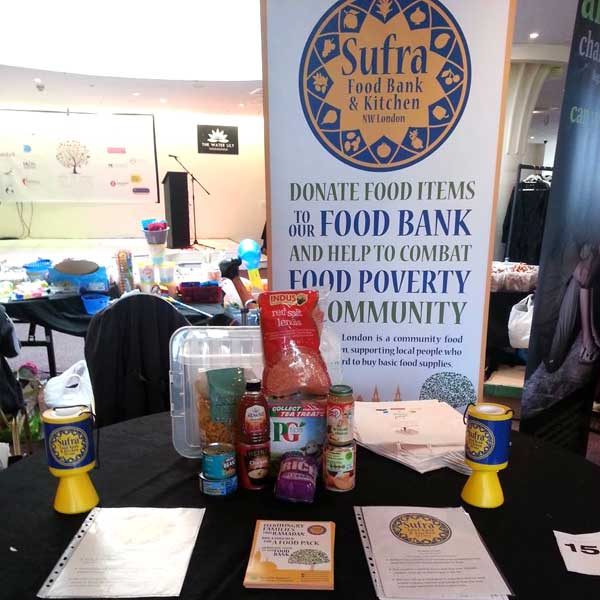 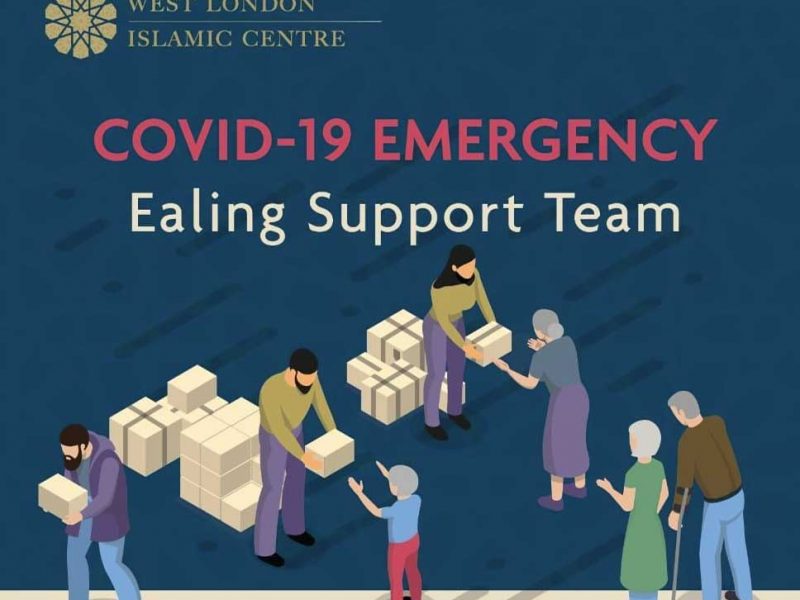 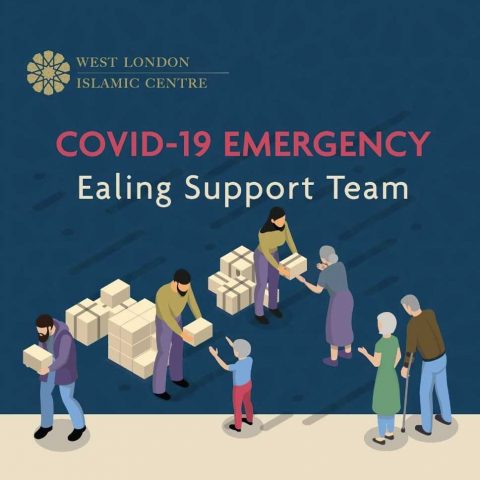