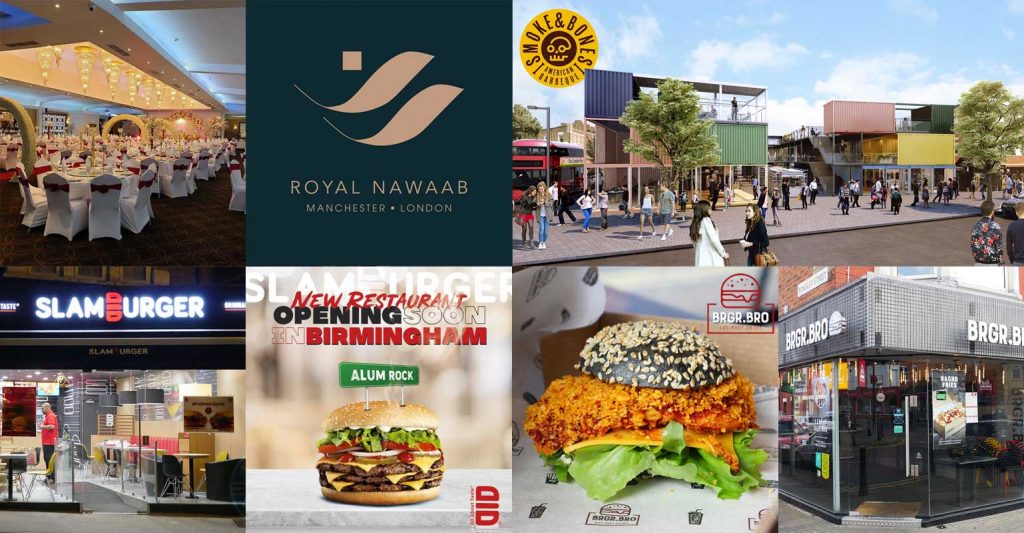 There’s been a number of exciting new opening announcements made over the past few weeks that are worth shouting from the rooftops about.

Royal Nawaab to open ‘biggest Pakistani/Indian buffet in the UK’

Perhaps the biggest of them all has to be award-winning buffet specialists, Royal Nawaab, who will be opening their third branch later this summer in Ilford, East London.

As huge and as flamboyant as their branches are in Manchester and west London, apparently this “new restaurant will be the biggest Pakistani/Indian buffet in the UK”.

With over 90 dishes and live cooking stations, they’re also promising a “fine dining experience like no other”.

Another award-winning brand, BRGR.BRO in Leicester, whose Grilled Flaming Hot Chicken slider scooped up our Burger of the Year #FtLionAwards in 2019, are opening their second. 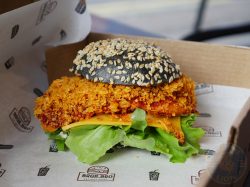 For those who don’t know, BRGR.BRO is “the UK’s first slider specialist”, who impressed us enough last year to warrant a solid 4/5 rating.

The new venue will be opening in the town of Batley, West Yorkshire, with the owner informing us that doors will probably be opening after Ramadan which ends in May.

Another popular burger place that’s announced the opening of its third store is McDonald’s copycat Slamburger.

Having opened their second in East London’s Walthamstow last year – a branch we rated 3/5 – their next will be a return to where it all began for them in Birmingham.

With their first restaurant located on Ladypool Road in Sparkbrook, their third will be introducing Mc-Halal further up the road in Alum Rock.

Specialising in smoking top grade cuts of Wagyu and USDA Prime Beef Brisket, their new one will be open 7-days a week and is located right by Camden Town Station.

While preparing to launch in March 2020, two new dishes for the new menu have already been revealed: 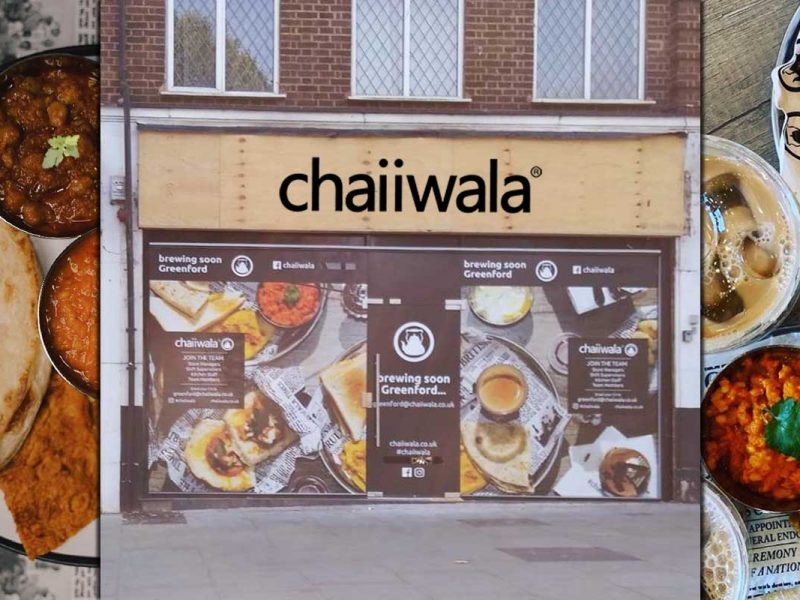 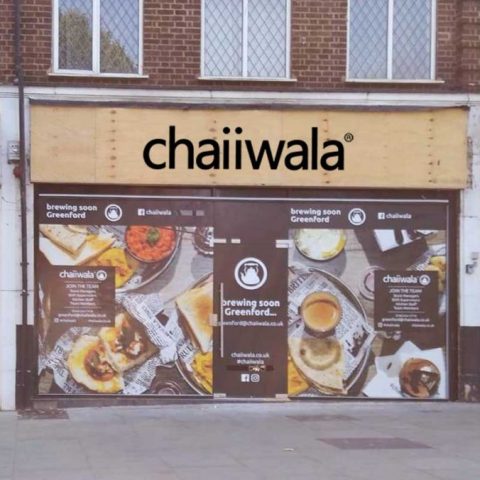