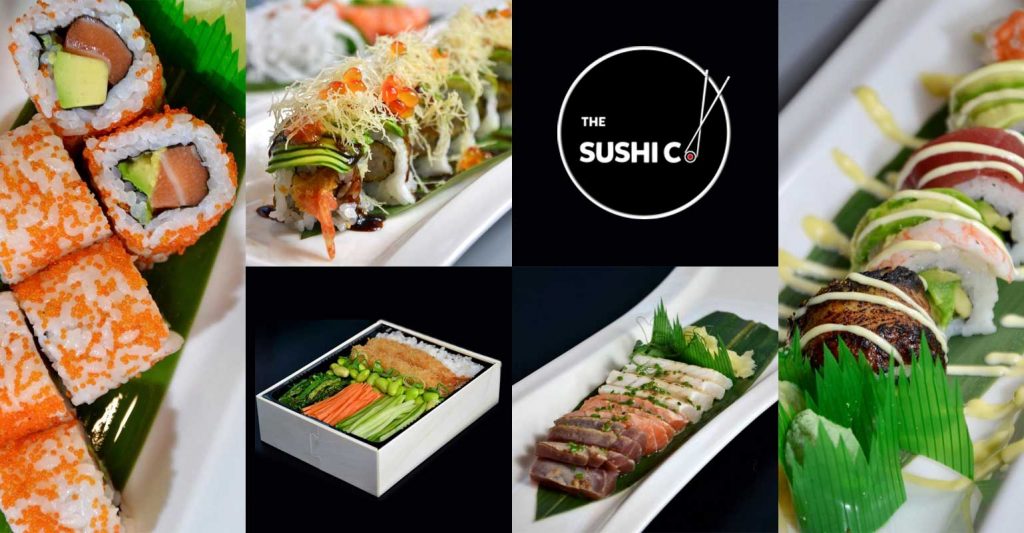 While The Sushi Co is looking to launch its store on Chiswick High Road in two weeks’ time, its dark kitchen has opened on the Broadway in West Ealing.

The brand’s Muslim owner has also confirmed that the entire menu of cold and hot appetisers, drinks, plenty of sushi rolls, as well as hot dishes and desserts, is fully Halal.

Although Japanese sushi chefs traditionally use a wheat based soy sauce, which can contain a small percentage of alcohol due to the process of fermentation, The Sushi Co has sourced both a wheat- and gluton-free soy sauce.

Aside from a good range of Hosomaki, Uramaki, Nigiri, Sashimi, Tataki, and Futo Maki, watch out for their Super Mix sushi box which contains all their favourites: 6 Spicy Tuna Maki, 6 California Rolls, 4 Salmon Nigiri, 4 Ebi Panko Rolls, and 2 Sake Yaki, with Edamame and Cabbage Salad.

While their large Prawn Pokebowl is one of their most popular sells, they do a number of hot meals too like Chicken Stir Fried Noodles.

With branches across London, including Canary Wharf on Pepper Street’s Westward Parade, which opened in January this year, they deliver across the Ealing area via Deliveroo, Uber Eats, and Just Eats.

The Best Broasted opens in London...