Amazon are about to open their first “Grab & Go” contactless store here in the UK this week, it has been reported.

The new store, which will use “Just Walk Out” technology to overhaul the traditional queueing method at grocery stores, is said to be launching in west London.

Amazon Go could reportedly be taking over from clothes store Monsoon right next door to the entrance of Ealing Broadway Shopping Centre.

Customers will be expected to swipe their mobile upon entering the store before being tracked by Amazon Go’s app as they go about their shopping.

The customer will then be automaticlaly charged for the total number of items chosen immediately upon exiting the store.

The technology eliminates the need for queueing or self-checkouts and will help minimise, at least in theory, on the amount of time spent shopping.

Although Amazon declined to comment, the store in question does have the same red and green LED traffic light system affixed to its entrance as used by food stores Tesco and Aldi.

Introduced during coronavirus restrictions, these brands have been using this system to help control the number of customers allowed in at any one time.

With 25 stores having been launched in the US since 2018, reports have it that Amazon is intending to open some 30 stores across the country.

While FtLion inquired into whether these new grocery stores would be catering for Halal or Kosher, Amazon again declined to comment.

Smash to donate all proceeeds one... 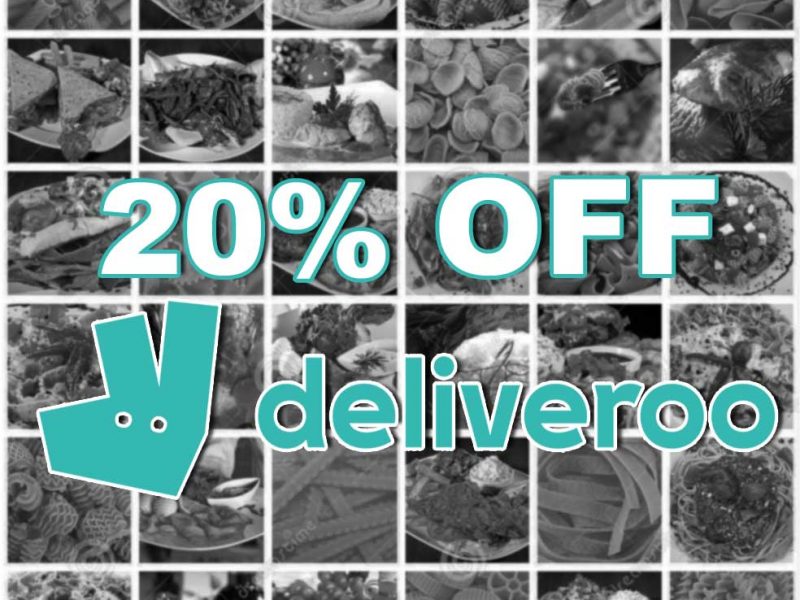 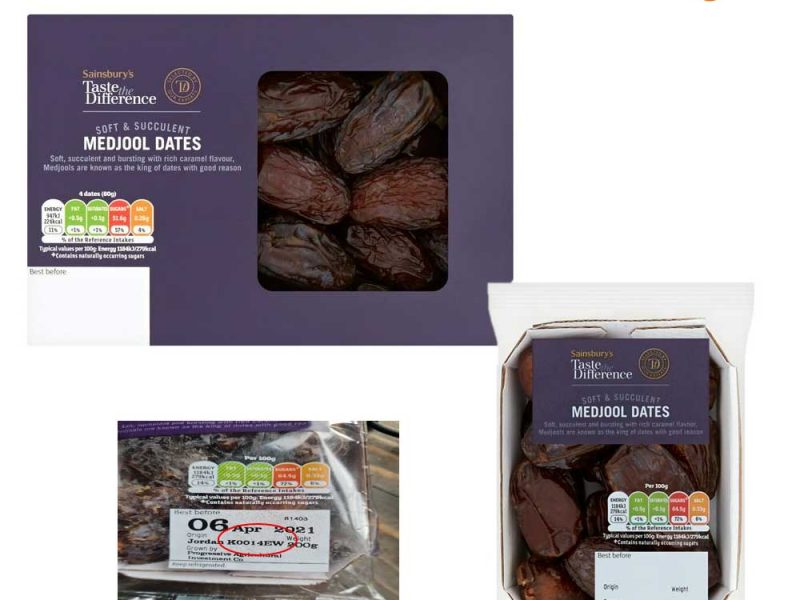 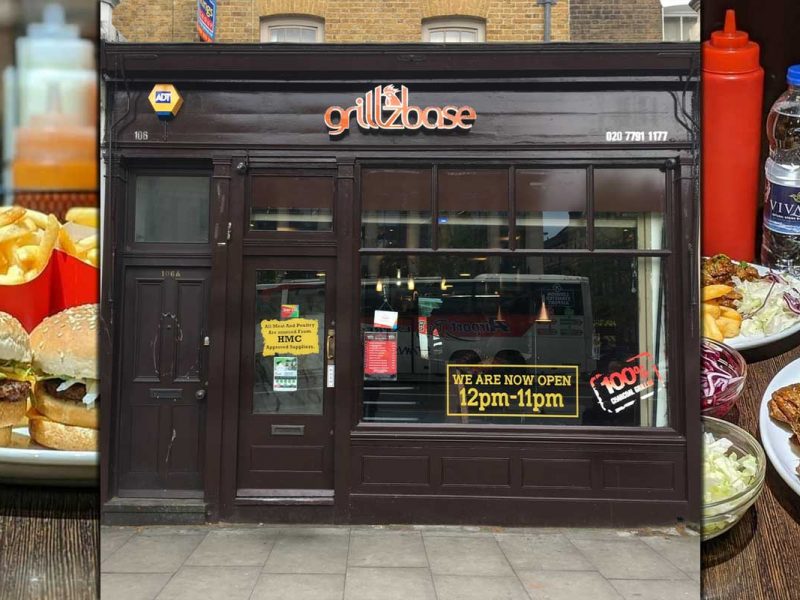 Grillzbase in Whitechapel to g... 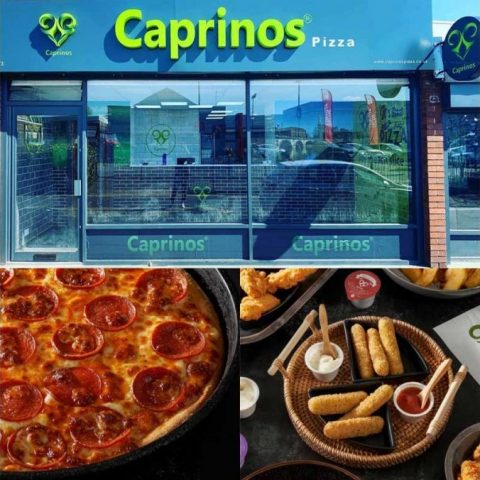 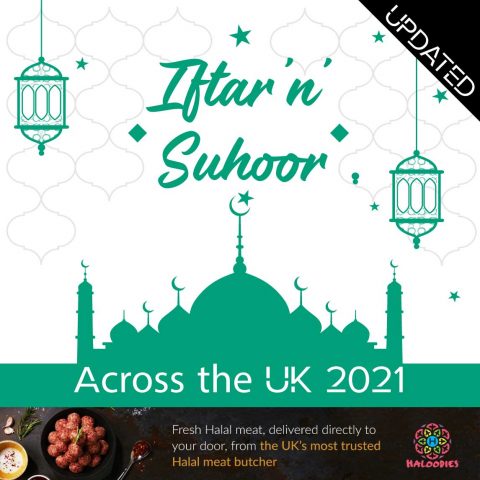