Chaiiwala, Boo and Fattoush to join Fosse Park in Leicester 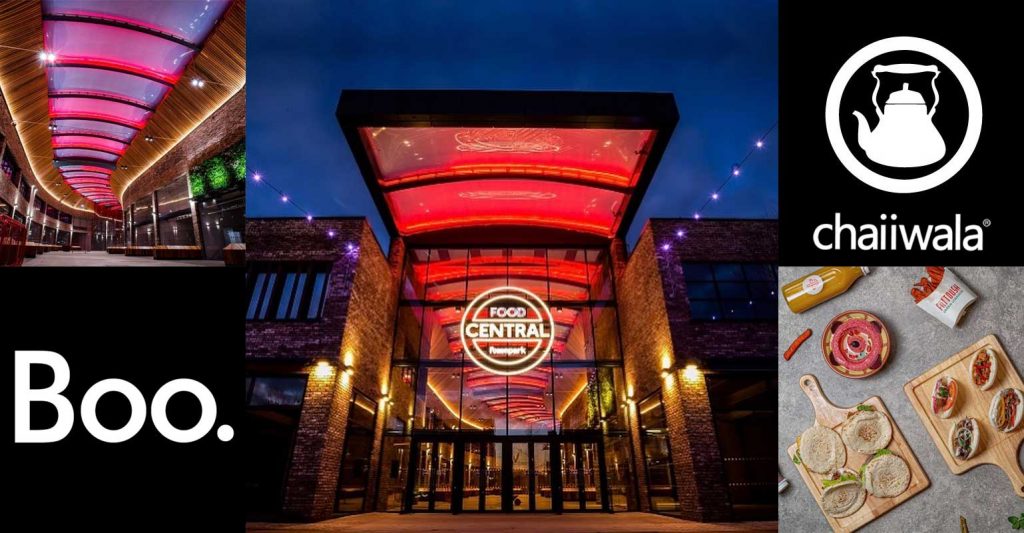 Chaiiwala, Boo, and Fattoush will be joining Costa Coffee, Greggs and soon-to-open Nando’s and KFC at the new development which officially opened last week.

Having begun their success story in Leicester back in 2015, well known tea and Indian street food cafe brand Chaiiwala are in the middle of a massive expansion phase.

Taking advantage of the growth of delivery services courtesy of the Covid-19 lockdowns, they announced plans last year of annuall opening 52 stores in the next three years.

“In total we have sold 189 locations in total and will open 52 stores per year over the next three years, employing an additional 1200 people per year until 2023,” they reported.

Known for their karak chaiis, all-day breakfasts that include items like masala omelette, masala beans or daal, and rotis, this latest branch that’s set to open in July will become their new flagship site.

Having also first launched in Leicester back in 2017, Boo specialise in handcrafted American-style smashed burgers made from Aberdeen Angus beef patties that are available in 4oz, 6oz and 8oz sizes.

With venues in Nottingham and Manchester, while this particular one will be their fourth, they are also expected to introduce a new menu.

Having launched only last year, Fattoush Urban Lebanese Kitchen is the newcomer with an outlet in Leicester’s Evington Road.

Serving what they call Lebanese food with a Fattoush twist, the menu leans towards the healthy with dishes like lentil soup, hummus, falafel, and classic salads including fattoush, as well as pitta or bao filled with beef, chicken, tofu, halloumi or falafel.