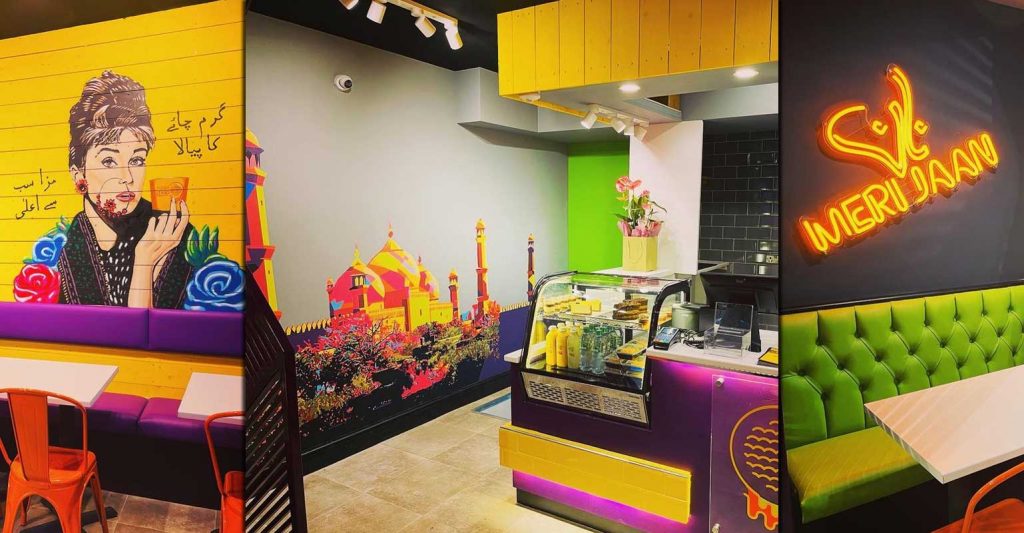 Having opened their first in Ilford, Pakistani café Naan Staap launched their second site in east London this weekend with half price across the entire menu.

Located on New Road in Shadwell, this 25-cover eatery is a colourfully attractive one with a beautifully designed mural intended to catch the attention of the Instagrammers.

With 50% off this weekend, the brand is known for its freshly-made signature stuffed naans, but also offers cakes, cookies and plenty of desi karak chai.

Their authentic Pakistani naan breads are stuffed with different fillings that include marinated potato, smoky minced lamb, and chicken mince cooked in BBQ sauce, to name a few, before being baked in a tandoor oven.

All this can be washed down with various desi drinks which include flavours like vanilla, cinnamon, and caramel, as well as a sugar free version.

Chaiiwala, Boo and Fattoush to joi... 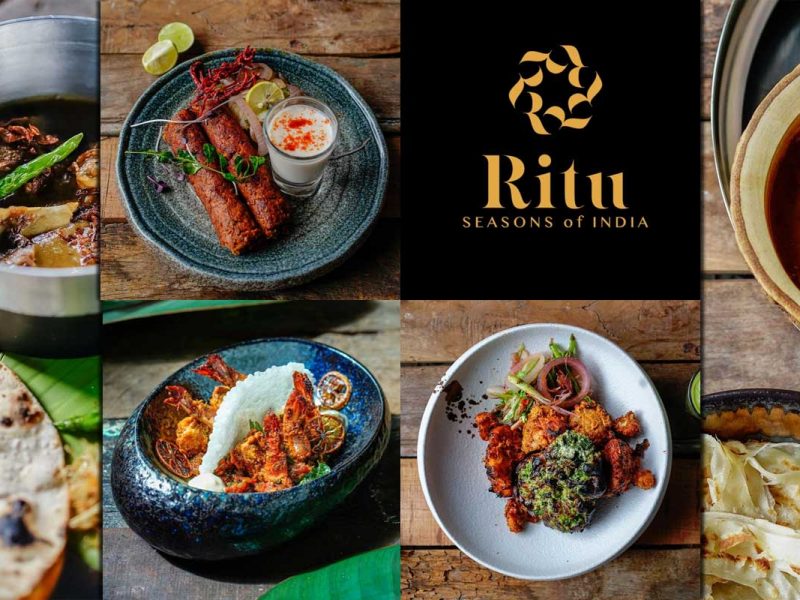 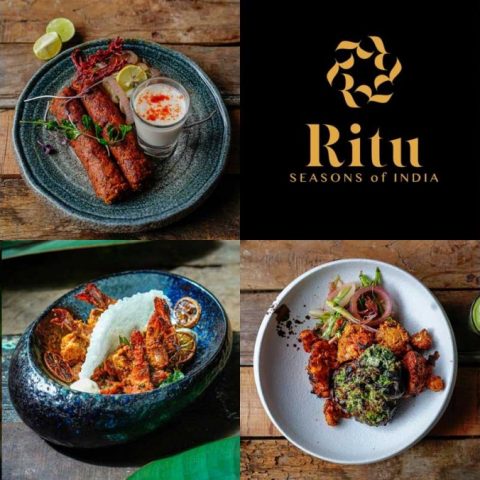