The first Chaiiwala locations will open in Canada in early 2021 and we have plans to expand in South Africa, Europe, and the Gulf – Nil Naik, franchise director

Popular cafe franchise Chaiiwala are taking advantage of the growth of delivery services courtesy of the Covid-19 lockdown by looking to open 52 stores per year in the next three years.

If all goes to plan, the South Asian street food restaurant will create an additional 3,600 jobs by 2023 with their first Canadian location opening early next year.

The Leicester-based franchise currently employs 800 staff across its 32 UK stores, but is aiming to launch 40 locations by the end of the year.

Known for their karak chaii and desi breakfast, they have their sights set on Manchester, Reading, Sheffield, Southampton, Northampton, Glasgow, Edinburgh, and London.

Franchise director, Nil Naik, said of the new expansion plan: “Since the pandemic we have increased our delivery options across all third-party platforms such as Deliveroo, Uber Eats and Just Eat, and this has increased our takeaway sales by 10 per cent – with take out now accounting for more than 80 per cent of our sales.”

Nil also revealed Chaiiwala’s ambitions for international expansion revealing: “The first Chaiiwala locations will open in Canada in early 2021 and we have plans to expand in South Africa, Europe, and the Gulf.

“In total we have sold 189 locations in total and will open 52 stores per year over the next three years, employing an additional 1200 people per year until 2023.” 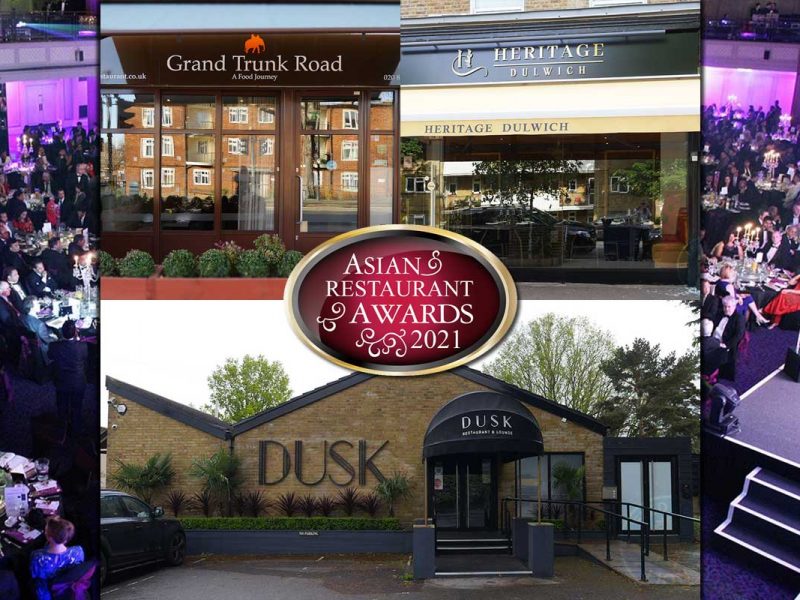