Fireaway Burnham-on-Sea is their second in 2021! 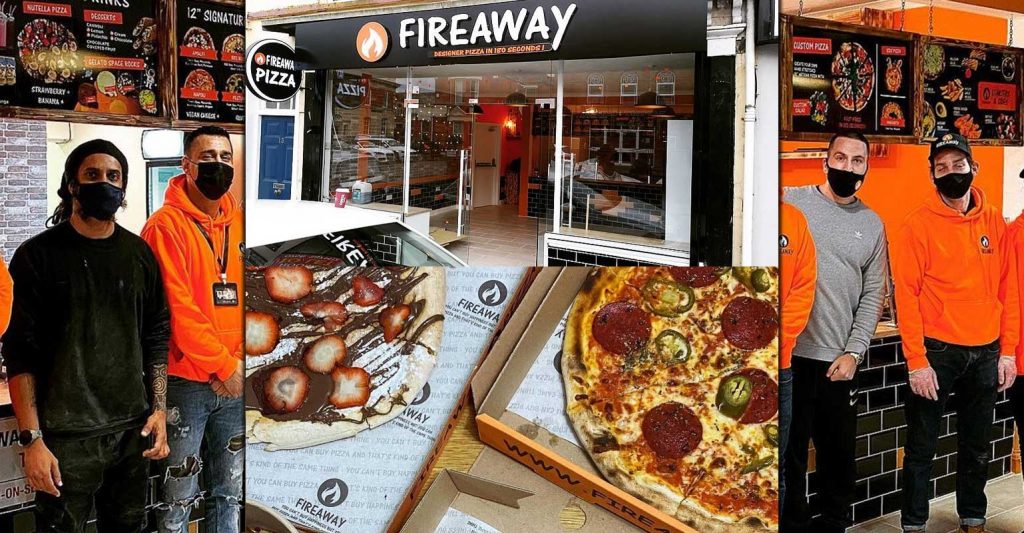 They claim to be “the fastest growing pizza company in the UK ” and Fireaway pizza have certainly started 2021 with proof of that.

Having only launched in Maidstone Kent on Wednesday, they just opened a store in the seaside town of Burnham-on-Sea in Somerset.

Having only last week opened in Exeter, this latest one on Burnham’s College Street is now the pizza brand’s 44th UK branch.

Manager Jay Ramanam told a local news site: “We are really pleased to be opening today with a full menu of design-your-own pizzas to take away.” 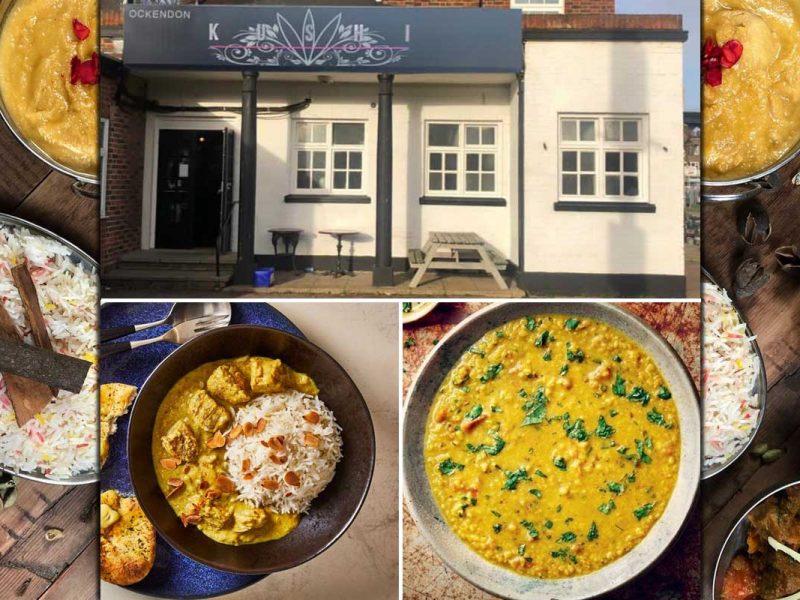 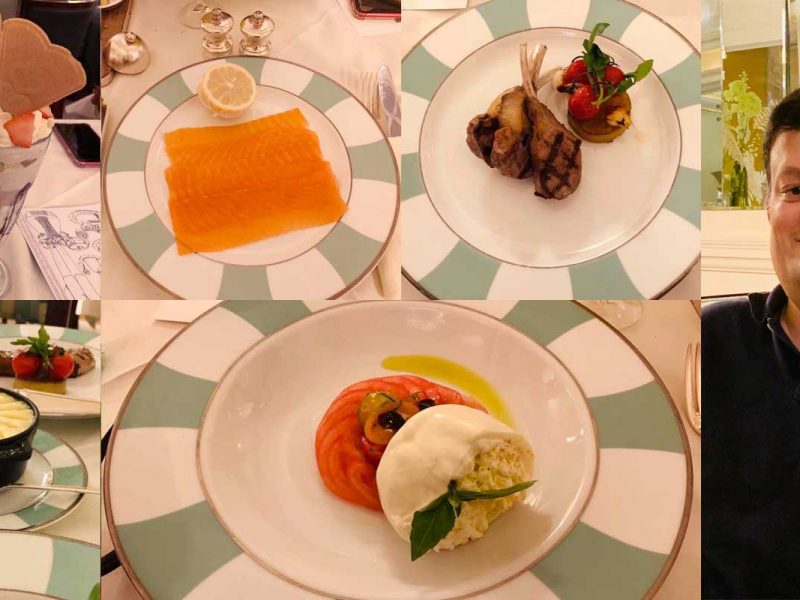 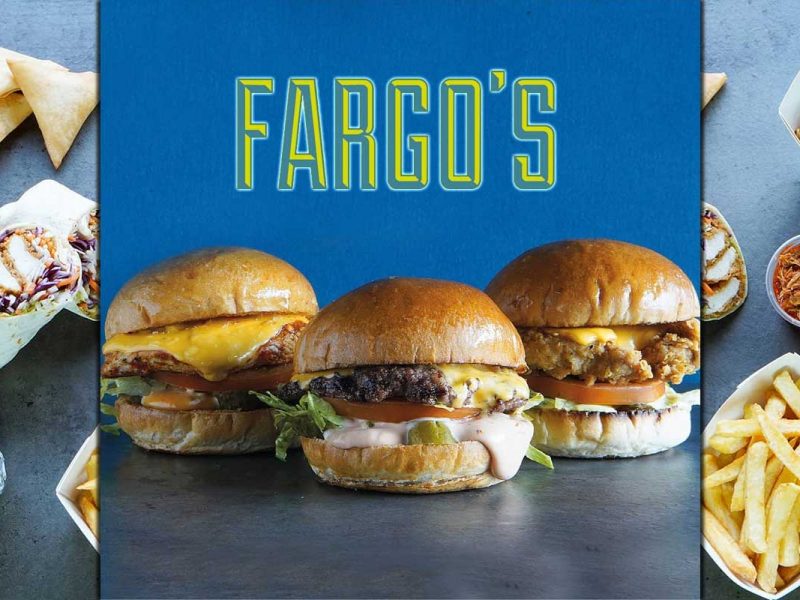