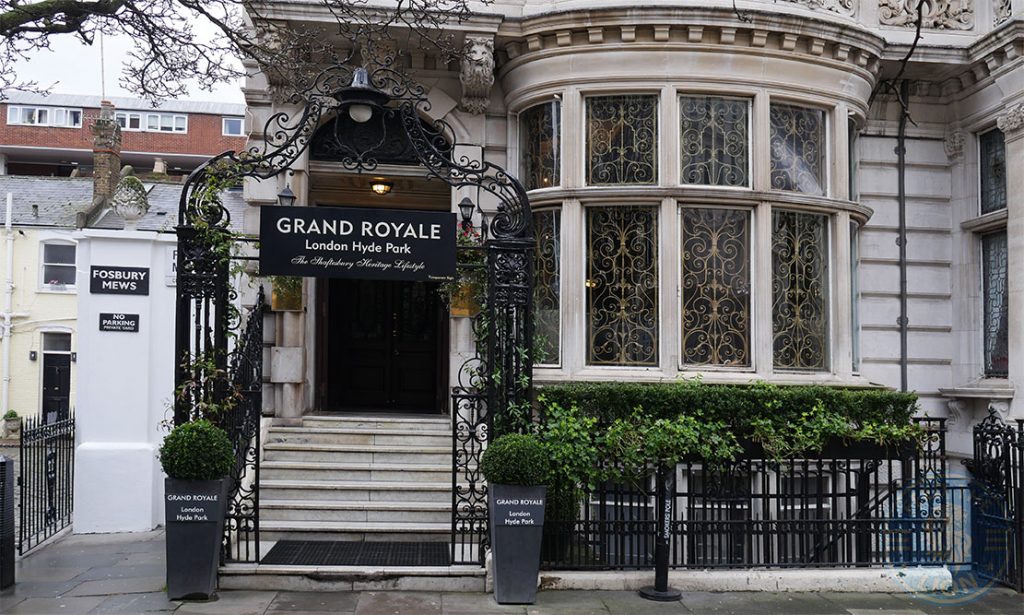 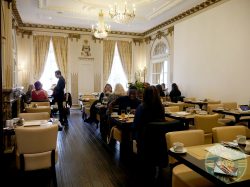 If your idea of an enjoyable English afternoon tea is amidst the elegant decor of “an authentic Victorian setting” and historical surroundings “steeped in Edwardian heritage”, then read on.

Grand Royale in London Hyde Park are currently offering “a grand afternoon tea experience”, with a mouthwatering selection of traditional items so familiar with this time-honoured tradition. 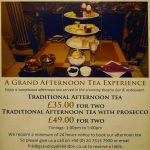 Located on the corner of Inverness Terrace, and a few minutes’ walk from Queensway underground station, Grand Royale serve their teas between 1pm to 5pm “in the stunning theatre bar and restaurant”.

The room itself exuded class, with soft golden hues, ornate features, and dark mahogany floor boards creating the perfect setting for such an occasion.

As we made ourselves comfortable, the only remaining question we had was whether Grand Royale would live up to their promise of serving “the finest teas, freshly baked scones and delicate finger sandwiches, with impeccable service”. 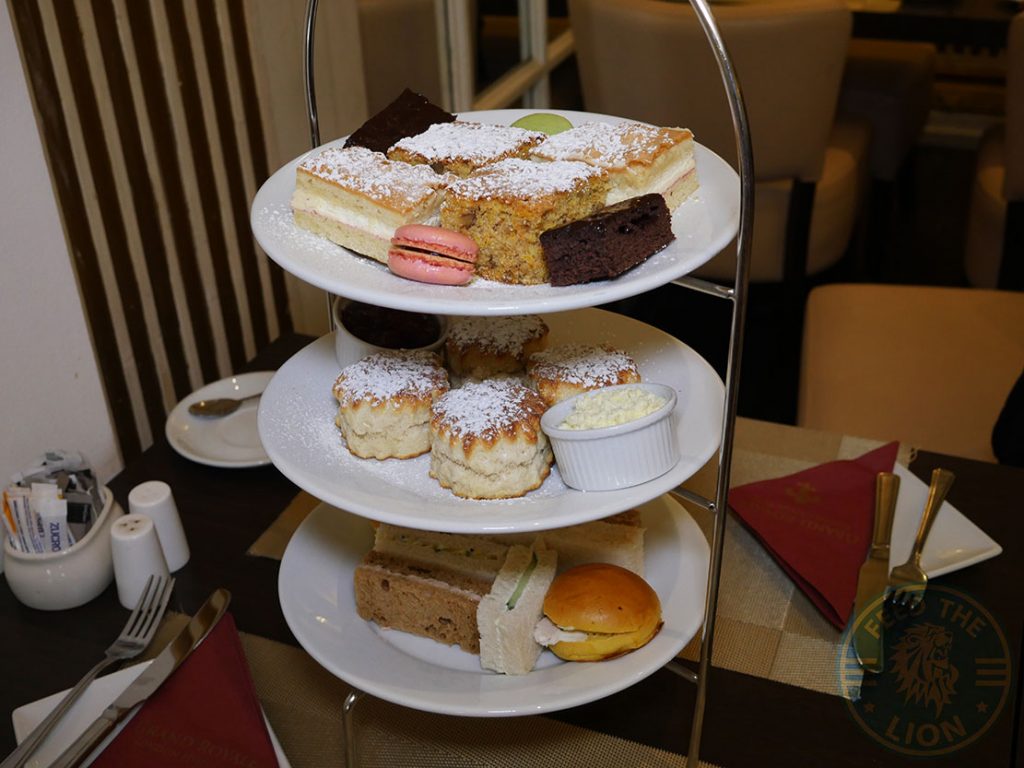 With plenty of icing sugar decorating the first two tiers, this Traditional Afternoon Tea was straightforwardly laid out with little fuss and bother.

What might be interesting is comparing this to a review submitted by Saniya Shafi late last month where she was presented with a more visually striking Botanical Afternoon Tea at Marriott Hotel’s Lanes of London, and at a similar price.

In any case, the sandwiches here were precisely cut and simply presented, with fillings that were of a basic nature, and a combination that saw chicken and fish on the same plate, with the chicken brioche being the best of the bunch.

While the second tier wasn’t the smartest plate ever presented, with the quartet of well-risen scones, as well as the plate they were presented on, all liberally dusted with more than enough icing sugar, at least they were served nice and warm.

Of the generous bowls of jam and clotted cream, the former appeared to be standard in variety; the latter quite delicious and creamy.

As for the scones themselves, then they might have just been warmed through, since they certainly didn’t wow us like homemade scones usually do. 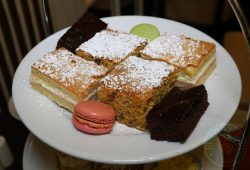 We also couldn’t help but wonder whether they could have considered mixing things up a little (raisins in one perhaps), rather than serve us each two fairly large plain scones. With everything else on the plate, the second proved to be a tiresome eat.

The first tier was an assortment of sweet things comprising of a pair of French macarons, chocolate brownies, victoria sponge cake, and carrot cake.

Everything on here was decent enough; but nothing that really stood out for us such that we’d consider coming back for.

Perhaps our favourite was the victoria sponge cake. To be sure, we were hoping for better all round quality from Grand Royale. 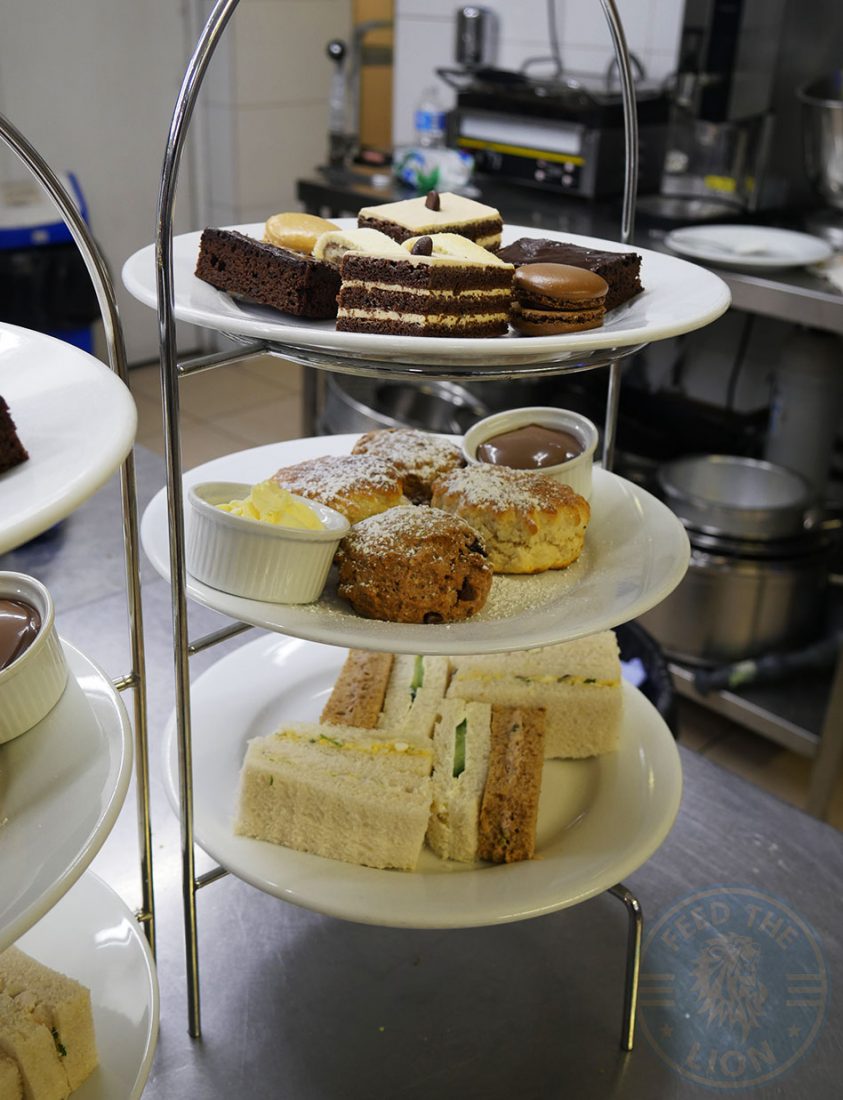 Looking about the dining room, we did notice that the majority of afternoon tea enthusiasts (including a couple who had chosen said occasion for their proposal) had opted for the hotel’s chocolate version.

In a way, we can understand why, because, aside from the sandwiches being entirely the same, at least we received some variety when it came to the scones on the second tier, with the traditional ones being paired with, of course, a chocolate version, and the jam being substituted for chocolate sauce. Needless to say, it was most definitely a sweet affair.

Of all the selection of items presented on both stands, the best turned out to be the chocolate and toffee layered cake on the first tier, which was relatively light and spongy, and quite delicious. Otherwise, everything else was decent enough without being anything outstanding. 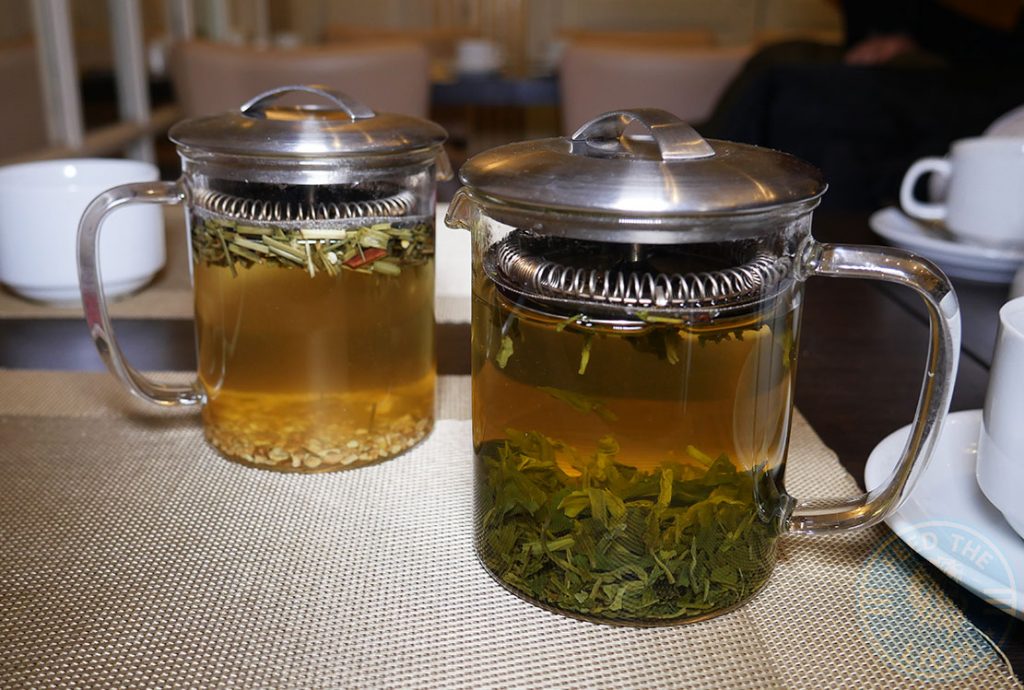 But the game-changer for us were these fresh floral teas, presented in pots large enough to serve around two-and-a-half satisfying cups.

Both the Jing Lemongrass and Ginger, as well as the Jing Organic Green Tea, were soothingly aromatic, helping to bring the afternoon to light.

THE ROAR
Grand Royale London Hyde Park
3 FTL's Roar
2 Pride's Roar (2 Roars)
Alcohol/ Pork?
FSA HYGIENE RATING
Last Checked: 06/03/2020
Facilities
Summary
Given the heritage and surroundings of the Grand Royale London Hyde Park, we were excited by the prospect of dining here, and looked forward to our afternoon tea. These, however, didn't quite live up to our expectations. While there was nothing wrong with either of them, they were, as promised, traditional as traditional can get.

Perhaps we were expecting something more artisanal, but the truth is that, aside from the teas, which were exceptionally good, everything else was average, with things being played safe.
FOOD
PRICE
ATMOSPHERE
SERVICE
What people say... Leave us your Roar below...
Sort by:

A minimum of 24 hours notice to book the afternoon tea. 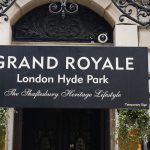 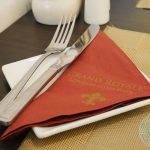 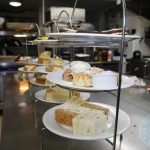 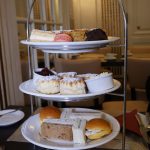 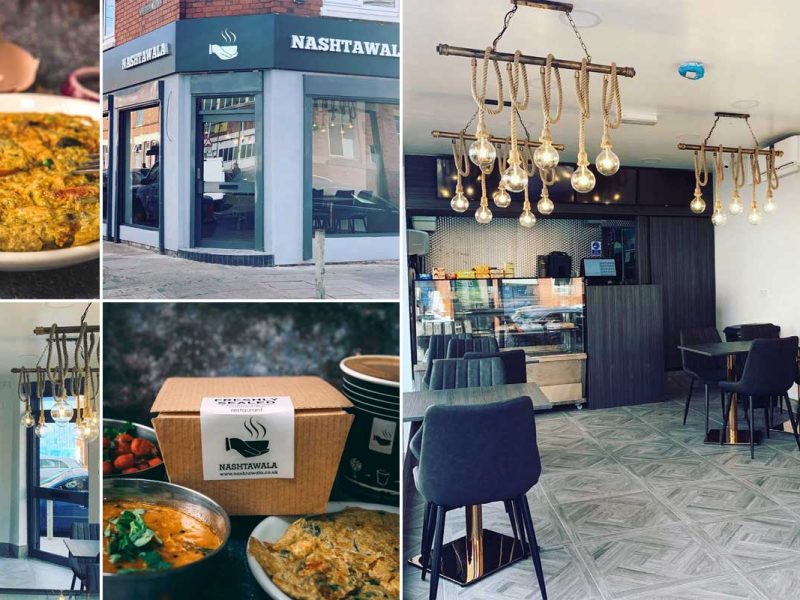 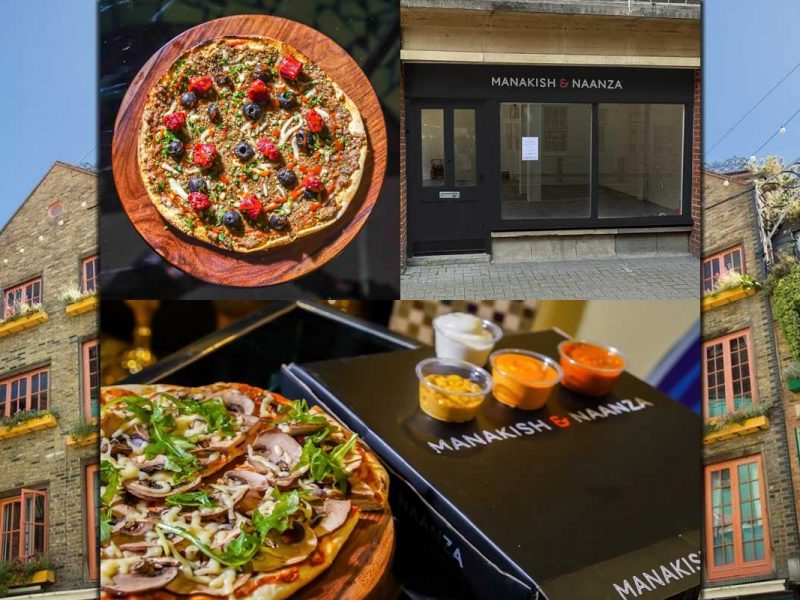 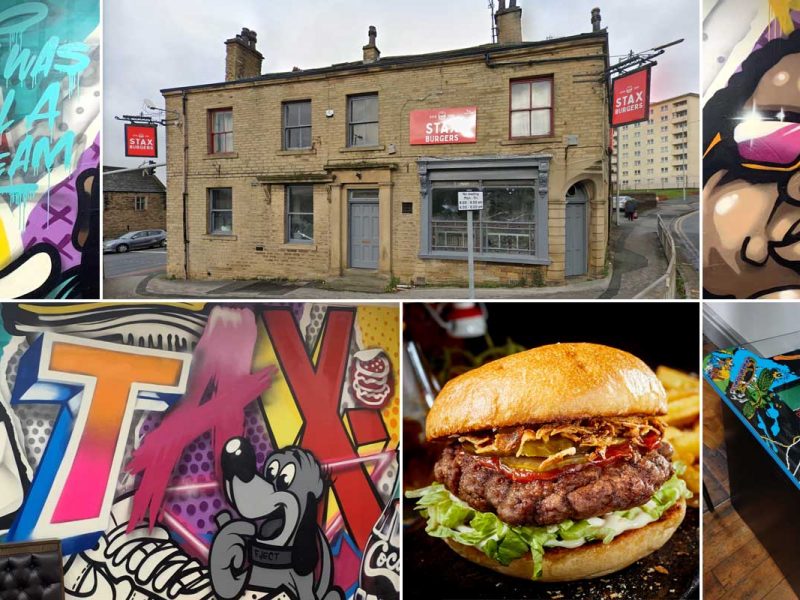