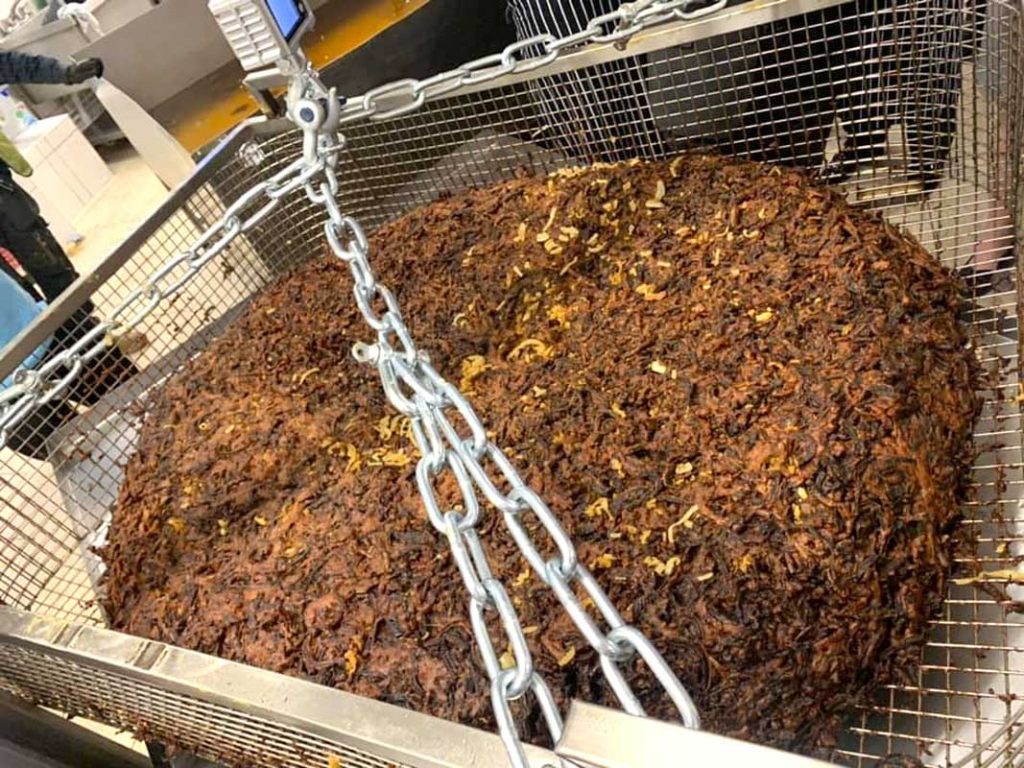 Oli Khan fried his way into the record books by cooking a 175.7kg (387 pounds) bhaji at the London Muslim Centre and breaking the previous record of 102kg set in 2011. 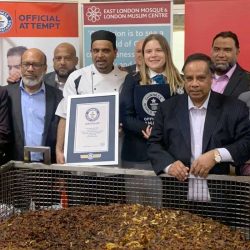 Taking eight hours and 500 litres of oil to make, Khan, in partnership with Just Eat, also raised money for the East London Mosque Trust, which supports local good causes, while feeding hundreds of locals people that included the homeless.

Khan was quoted as saying: “This isn’t just a win for us, it’s a win for our nation Great Britain, which we are proud to represent!”

Known as the “King of British Curry”, the Chef is a prominent figure of the UK’s Bangladeshi community and a life time member of a number of prestigious organisations including the Royal British Legion charity and the London Bangla Press Club.

Currently he is Senior Vice President of the Bangladeshi Caterers Association UK, Director of UK Bangladesh Catalysts of Commerce & Industry, and founder and Secretary of the British Bangladeshi Business Forum.

Having been a former secretary general of the Bangladesh Caterers Association UK, Khan is also a keynote speaker at the annual Restaurant & Takeaway Innovation Expo. 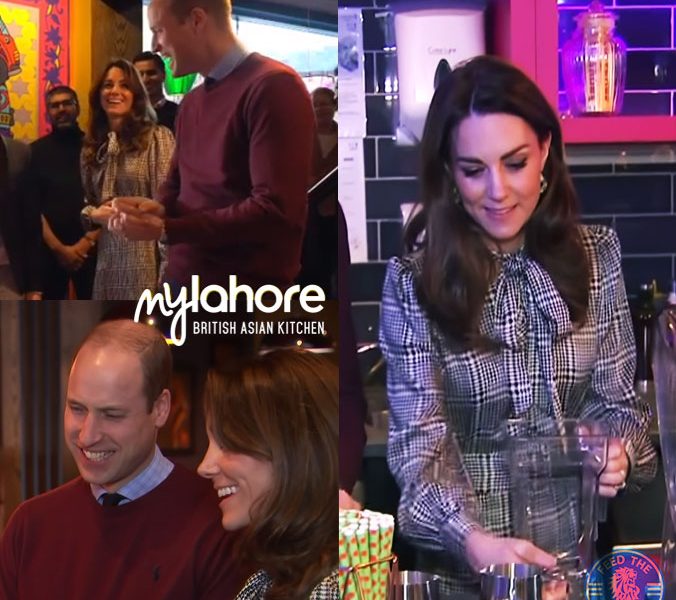 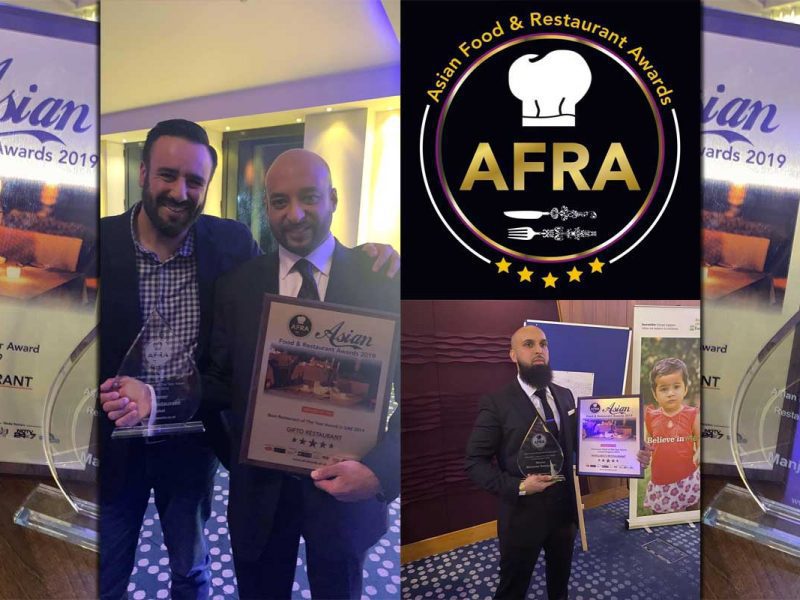 Winners of the Asian Food and... 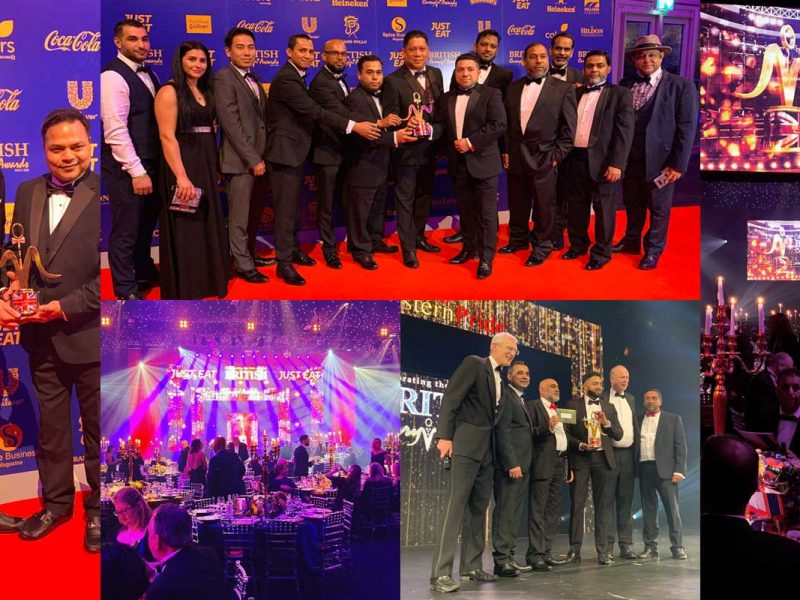 And the British Curry Awards 2...