Winners of the British Kebab Awards 2020 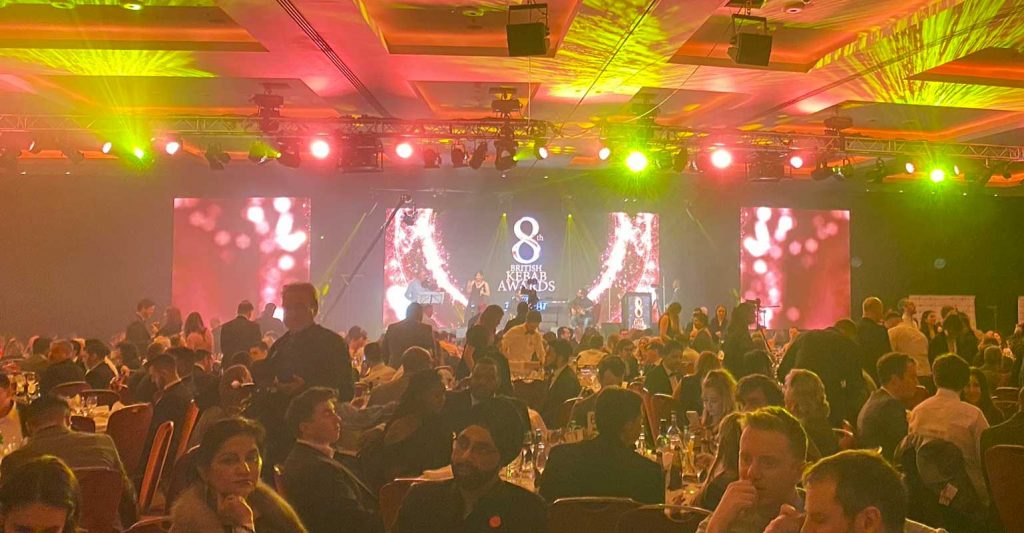 The ‘Kebab Oscars’ were handed out to the country’s leading kebab outlets at the recently concluded 8th British Kebab Awards this evening.

Over a thousand kebab enthusiasts gathered at the Park Plaza Westminster Bridge Hotel to celebrate 15 award winners from across the UK.

With the kebab industry contributing £2.8b to the British economy, the evening’s first award, Best Takeaway in London, was presented by London Mayor Sadiq Khan to vegan doner company What the Pitta in Shoreditch.

Best Fine Dining went to The Mantl in Knightsbridge, which has been rated 4.5/5 by FtLion and which won ‘Best Starter’ while being voted runner-up for ‘Best Kebab’ and ‘Best Newcomer’ at the #FtLionAwards 2019.

The Best Kebab Restaurant in North and West London went to Kabul City in Edgware, which was rated just 2/5 by FtLion back in 2017, while Chef of the Year went to Hamza Yalcin of Batman Grill in Hastings.

AND THE WINNERS ARE...

Chef of the Year

Kebab Van of the Year

German Doner Kebab to open in... 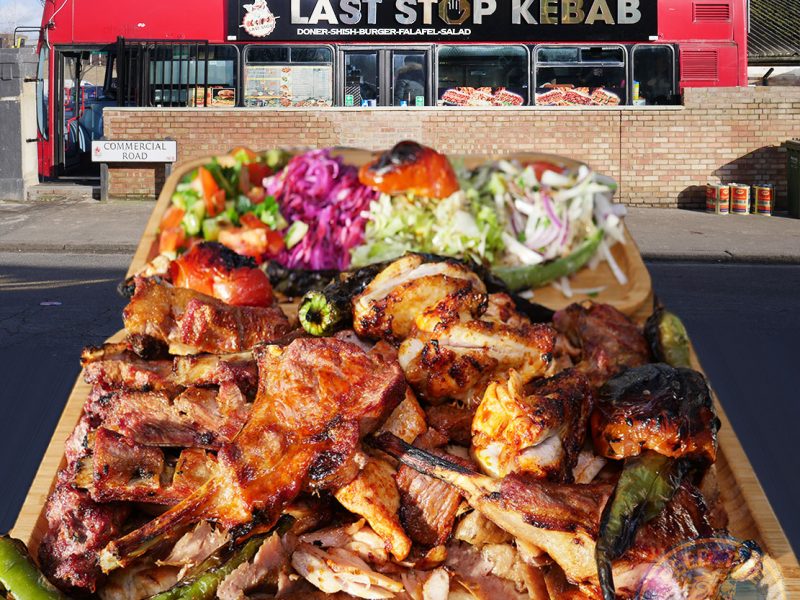