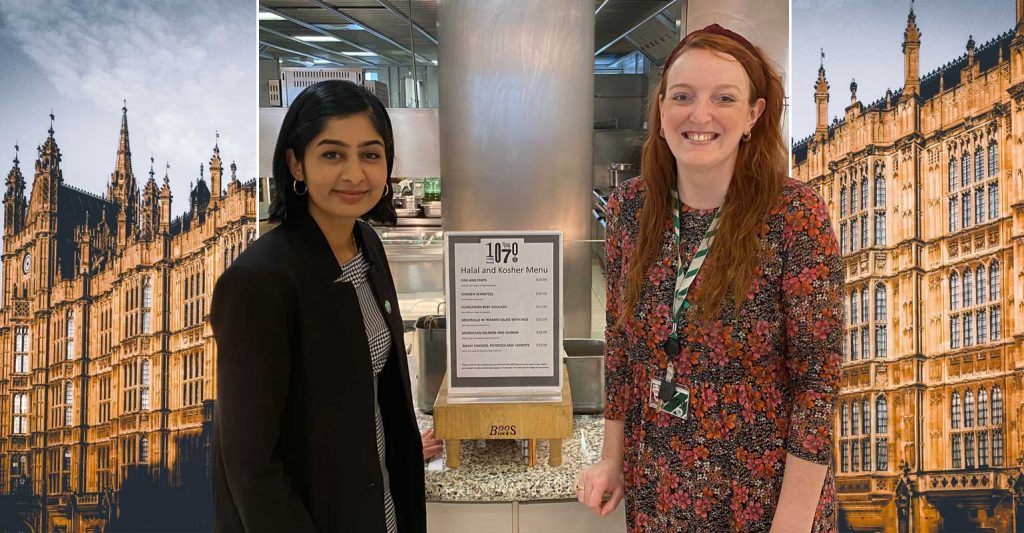 Halal and Kosher food is finally being made available in the Houses of Parliament canteens, thanks to a campaign lead by two Labour MPs.

Muslim Labour MP Zarah Sultana and Jewish Labour MP Charlotte Nichols have been pushing for Halal and Kosher meal options since they became MPs in 2019.

The religiously-slaughtered meat was scheduled to be launched across Parliament’s nine restaurants and canteens in March of last year, but was postponed due to lockdown.

But after writing a joint cross-party letter calling for support from other MPs, Ms Zarah tweeted this week that “a trial of Halal and Kosher food has begun”.

“When I was elected to Parliament, I discovered that halal and kosher meals weren’t served anywhere on the estate,” she announced on Wednesday adding: “Now, following efforts from Charlotte Nichols MP and me, a trial of halal and kosher food has begun. A little step in making politics more accessible.”

US chain Popeyes in London’s Westf... 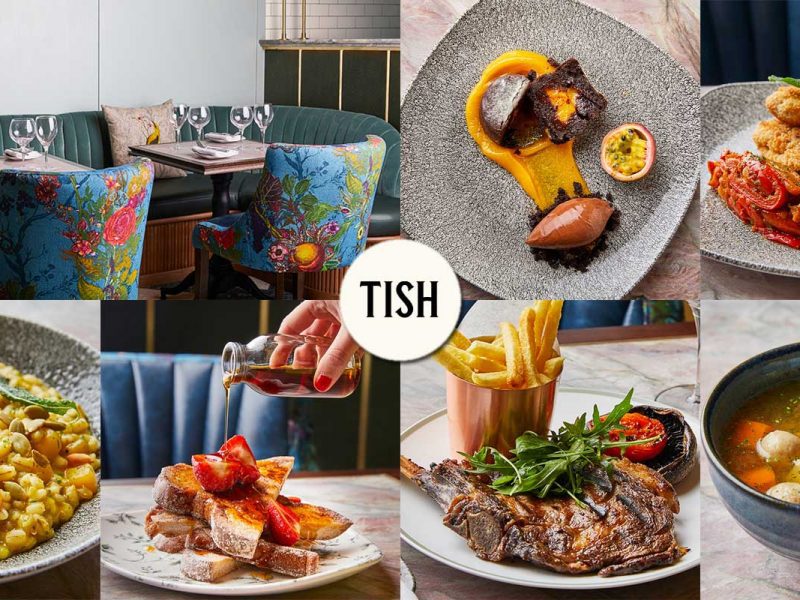 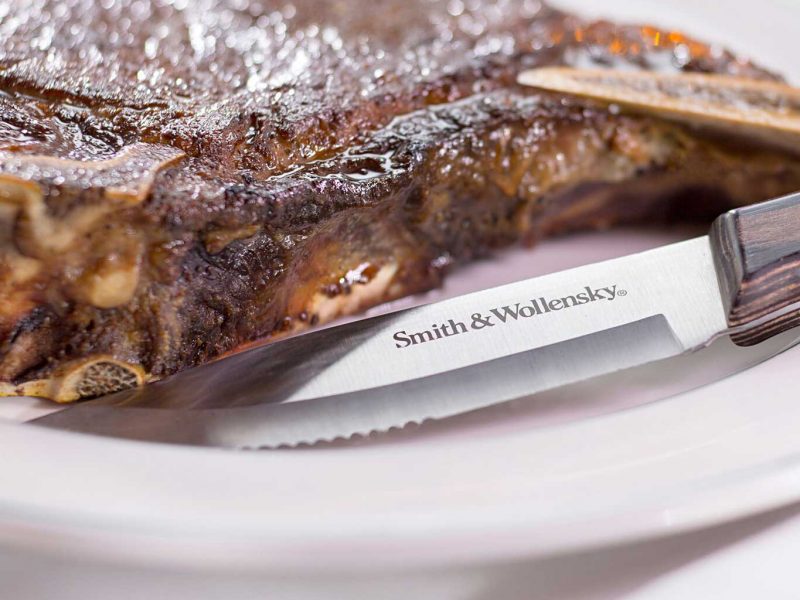 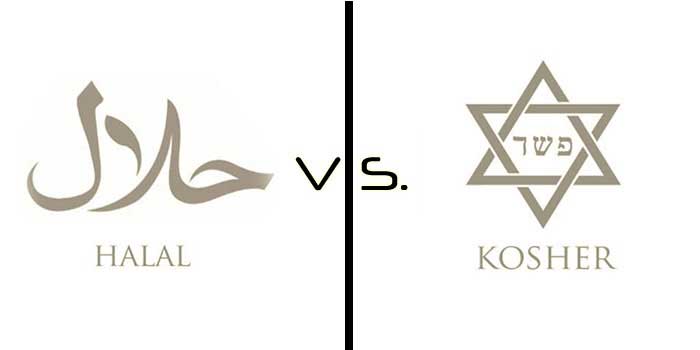