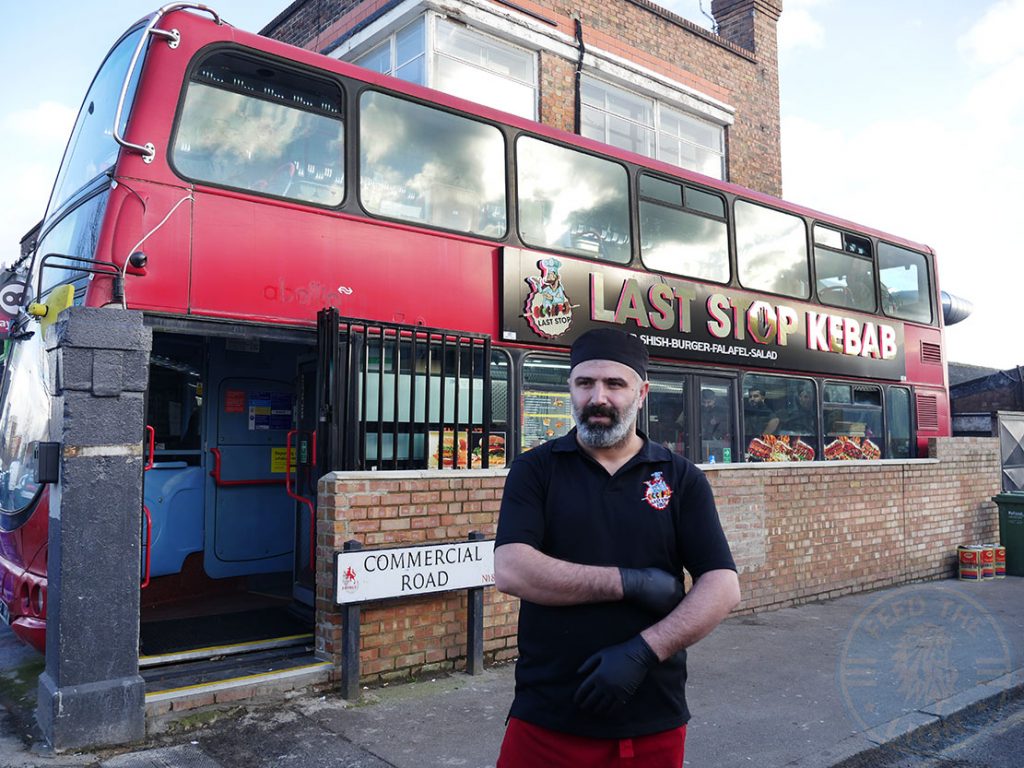 Proud owner Firat Amara about to strike a confident pose behind his big red bus.

What do you get when crossing a London bus with a kebab takeaway? No, not a half-pissed Londoner devouring a doner at the back of a double-decker whilst on his way home after a night out on the town, but Last Stop Kebab – London’s latest Halal food sensation.

While this isn’t the first time that a double-decker bus has been converted into a kebab eatery – that distinction belongs to Bolton’s The Steak Out whose concept was later replicated by the Steak Bus in Birmingham – Last Stop Kebab is London’s first.

Having already featured in a number of national papers, and currently trending on social media, this bus couldn’t be in a better spot, parked as it is just off Bridport Road on Commercial Road (opposite North Middlesex University Hospital) in Edmonton.

With the people behind this venture also behind DEM Food Center next door, which includes a butchers and bakery, Last Stop Kebab’s meat and bread couldn’t be more fresh.

As a bus, however, while seating is limited (29 in total), there’s also no toilets. Having said that though, free parking is available in the area on non-Tottenham FC match days; and with the doors of this bus closing late at 3am, this truly is Last Stop Kebab.

You can see why this place has captured the interest of foodies across London and beyond; there’s just something charming about a proudly branded London red bus, with the sizzling sounds and appetising smells of grilled meat emanating therefrom.

Greeted by the owner, Firat Amara – a lovable fella keen on giving us the dime tour – we got a complete breakdown of the story that is Last Stop Kebab. 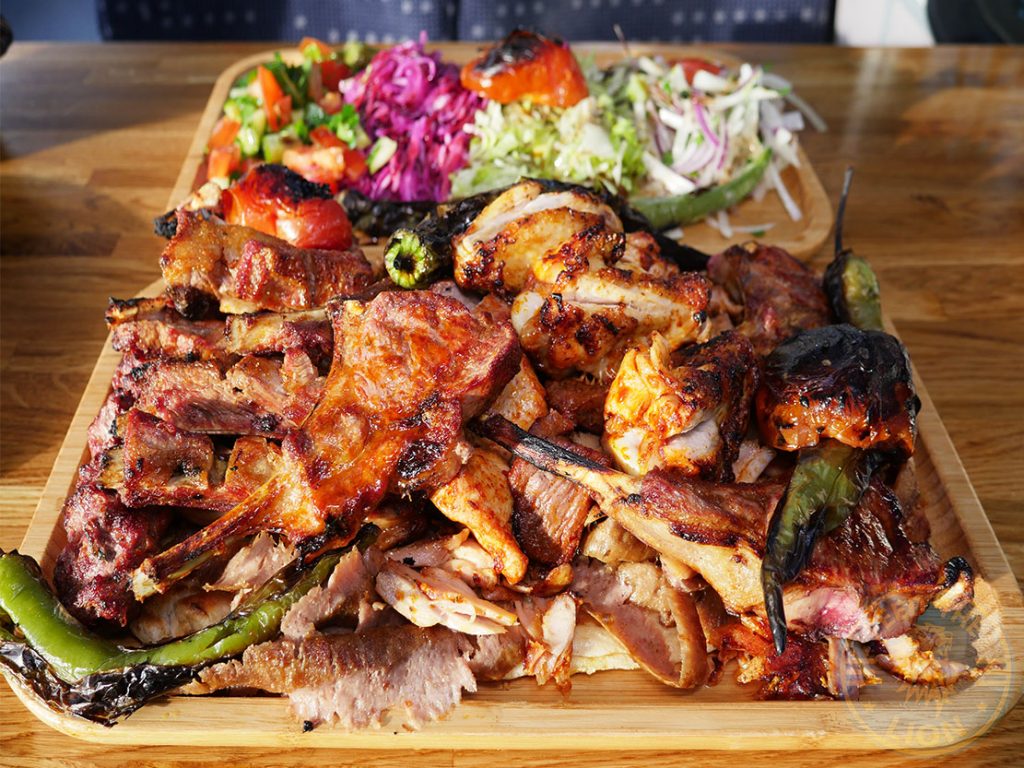 For a complete and comprehensive review, it just had to be their Last Stop Special – a huge platter that offers: kofte, lamb shish, chicken shish, lamb doner, chicken doner, and four peices each of chicken wings, ribs and chops, along with Turkish nan bread, salad and hummus on the side.

Given its size, this is suitable for four persons, especially with the generous array of freshly chopped salad lightly dressed in a tangy vinaigrette. And at £29, you get some serious bang for your buck, with all that juicy looking grilled meat placed atop one very large Turkish bread. 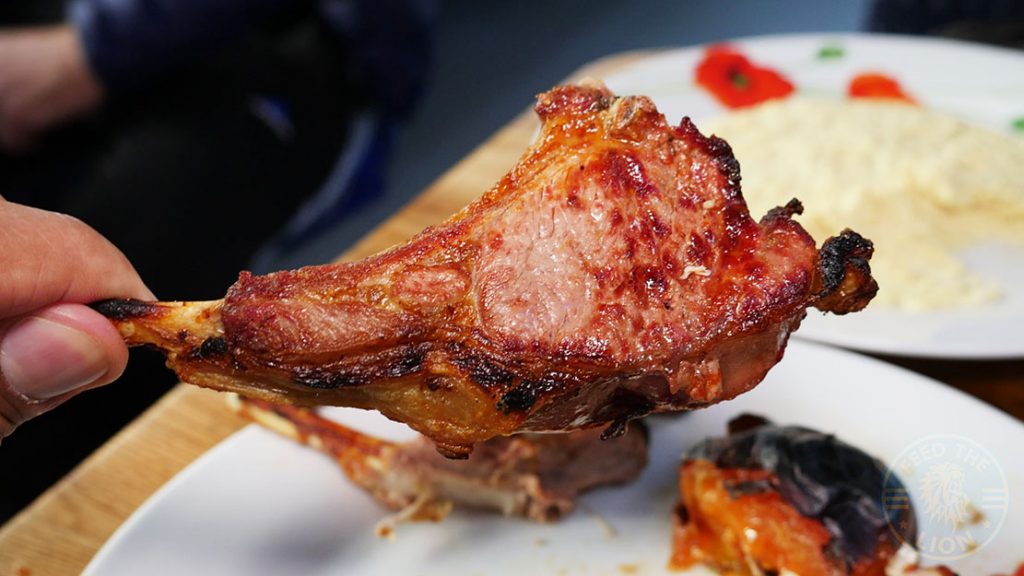 Our favourite were these chunky Lamb Chops – gorgeously succulent with a light paprika rub to em!

Enhanced by a basic homemade seasoning comprising mainly of paprika, the meat was evidently fresh, and grilled well enough to lock in the juices while providing that good layer of crispy smokey char we all yearn for.

With the kebabs nicely minced and mixed with herbs, each and every meat selection was tasty. Although our favourite was undoubtedly the chunky lamb chops – being smokey, juicy and utterly succulent – the weakest aspect of this platter was the doner which, though enjoyable enough, lacked that meaty umph that we’ve come to prefer at places like Doner & Gyro, German Doner Kebab, and Berlin Doner.

Also, while the freshness of the large nan bread, which was meticulously rubbed down with the meat fat to impart extra flavour, deserves a mention, we weren’t too impressed with the standard hummus. Such a platter deserves a silky smooth and freshly-made version.

THE STORY BEHIND 'LAST STOP KEBAB'

THE ROAR
Last Stop Kebab
4 FTL's Roar
3.4 Pride's Roar (16 Roars)
Alcohol/ Pork?
FSA HYGIENE RATING
Last Checked: 18/02/2020
Summary
Have another look at their Special platter above and tell us that for £29 that isn't a fantastic deal! Whether this price range will be maintained, is anyone's guess. For the moment, however, this, and the fact that Last Stop Kebab served us an exceptionally well cooked meat platter - comparable to most doner or Turkish restaurants we've been to, left us more than impressed.

It would be good to see them expand their range of signature sauces and fresh dips, while looking to mix things up when it comes to their marinades, dry rubs, and quality of doner meat.

For the moment though, we can see the wheels on this wheel-less bus going round and round well after the current media hype dies down. Make sure your next stop is at the Last Kebab Stop - you'll never see a London bus in quite the same light again.
FOOD
PRICE
ATMOSPHERE
SERVICE
What people say... Leave us your Roar below...
Sort by: 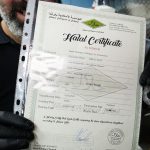 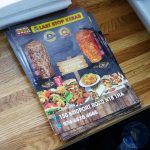 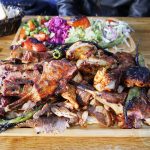 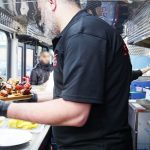 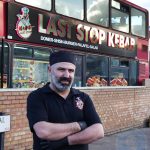 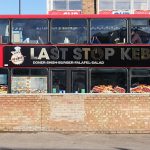 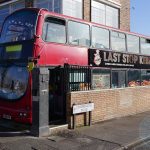 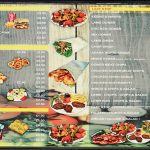 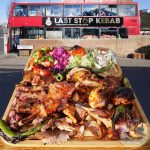 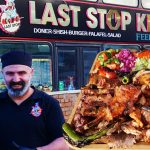 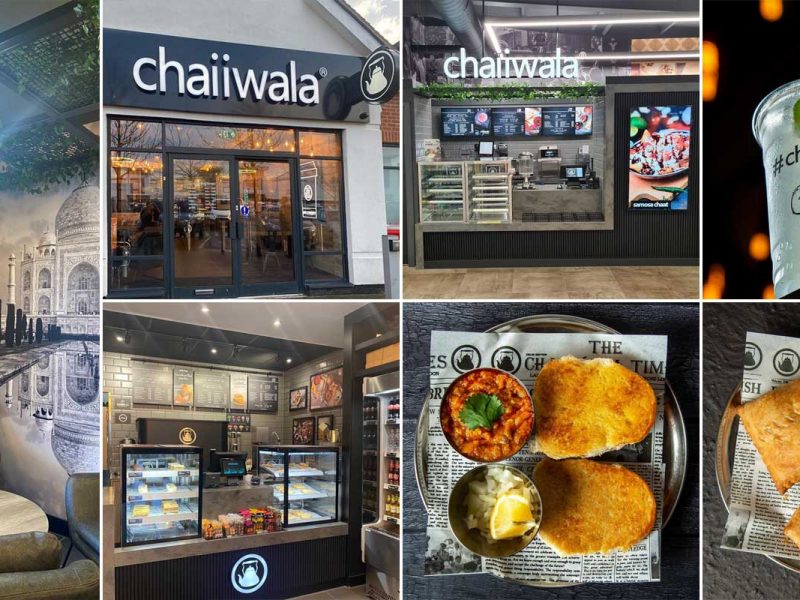 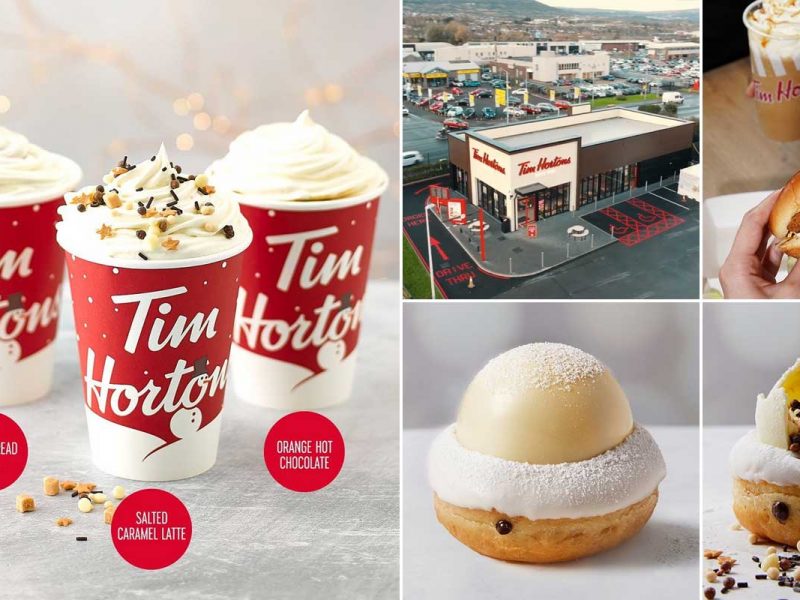 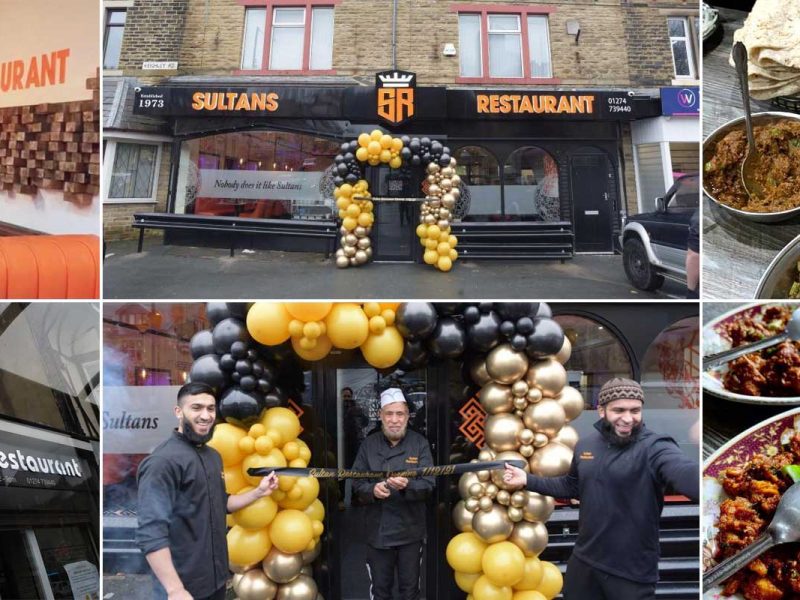