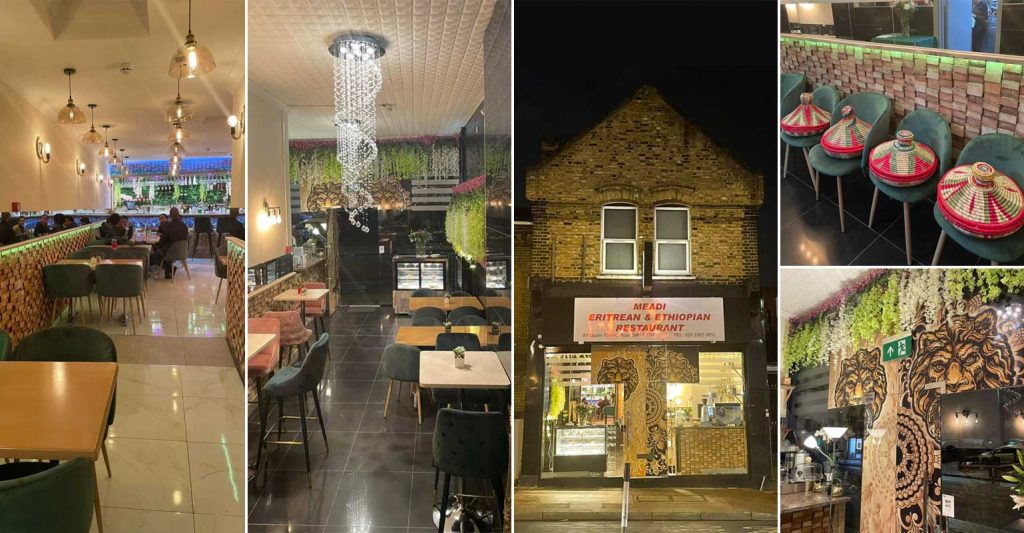 Located on 93 Upper Tooting Road and having replaced Café Havana, Meadi is a beautifully decorated eatery with plenty of seating available indoors.

Residing in Balham, owner Ariam, reportedly says that Meadi is the fulfilment of a dream to showcase the best food ranging from North East Africa to her neighbours in the local area.

The menu will revolve around traditional, authentic fully Halal food (NB. alcohol is being served) that’s served 7-days a week, for lunch and dinner.

The previous business, Café Havana, which one Facebook user described as “that horrible smoking nonsense”, was a shisha bar that was fined by Wandsworth Council for breach of health.

The place was fined £4k in 2019 after charcoal burners were said to be producing embers used in shisha pipes and “filling the café with poisonous fumes, putting customers and staff at risk”. 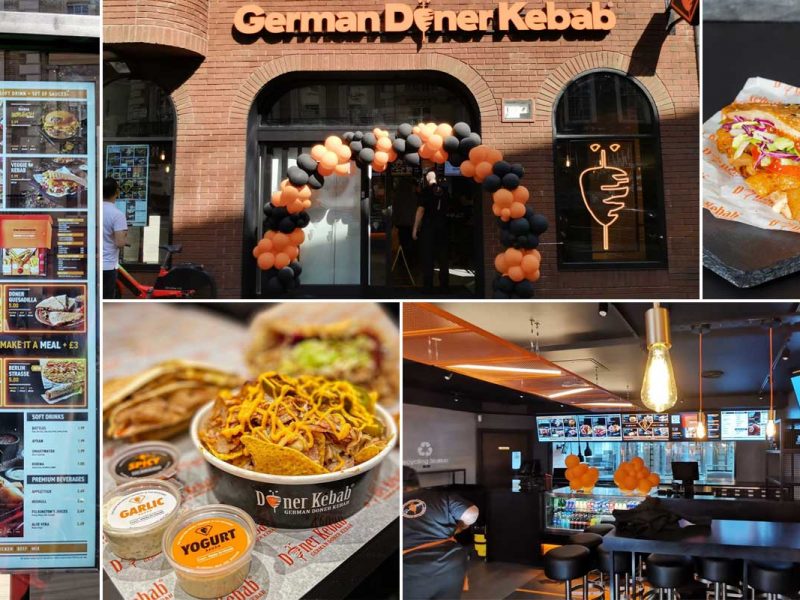 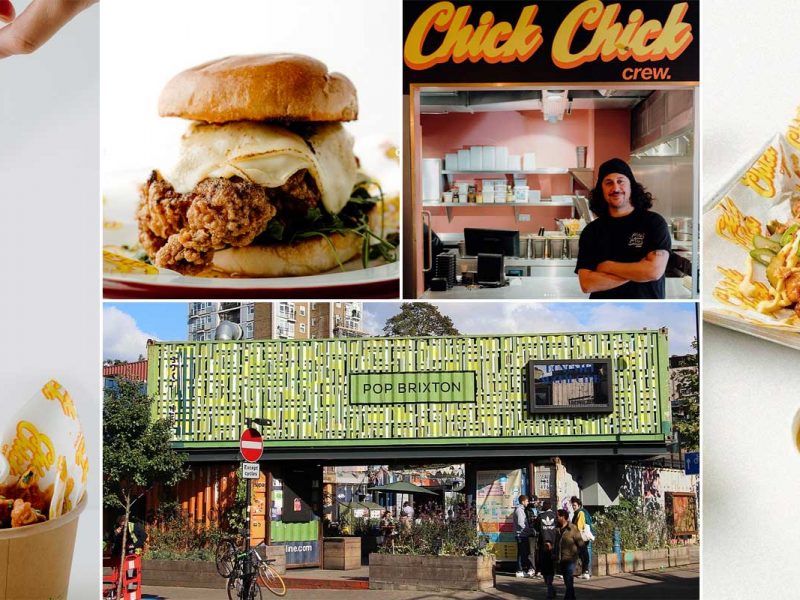 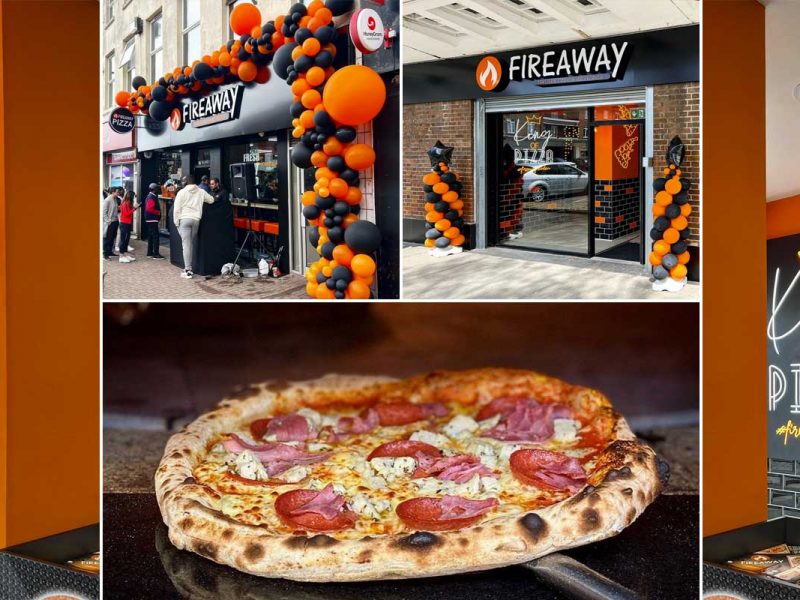 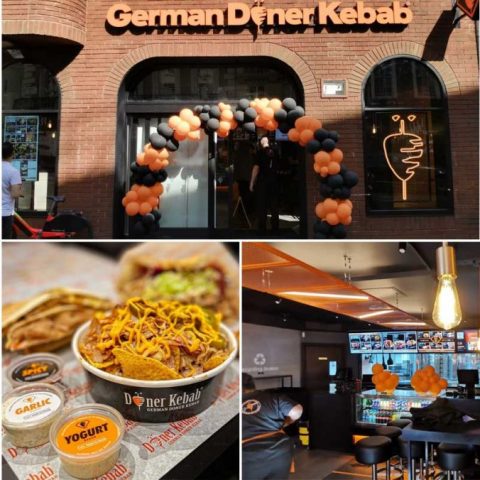 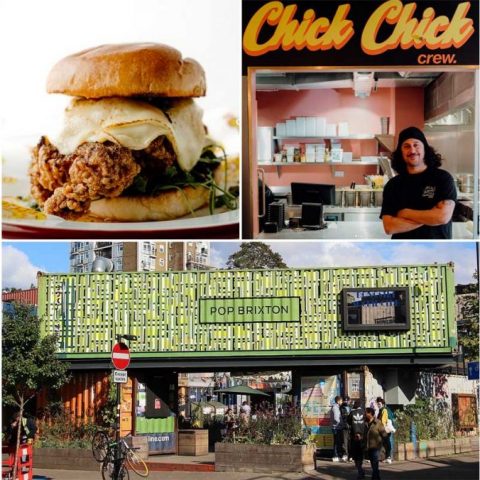 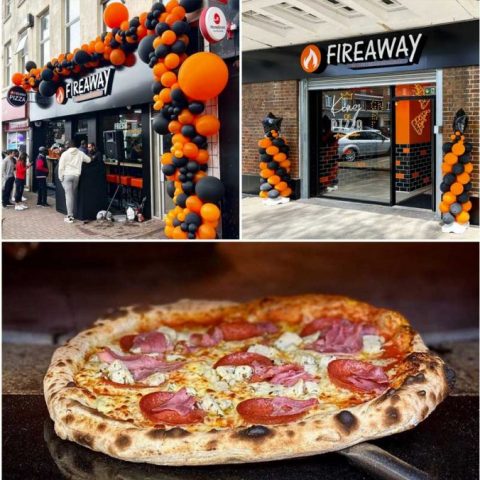