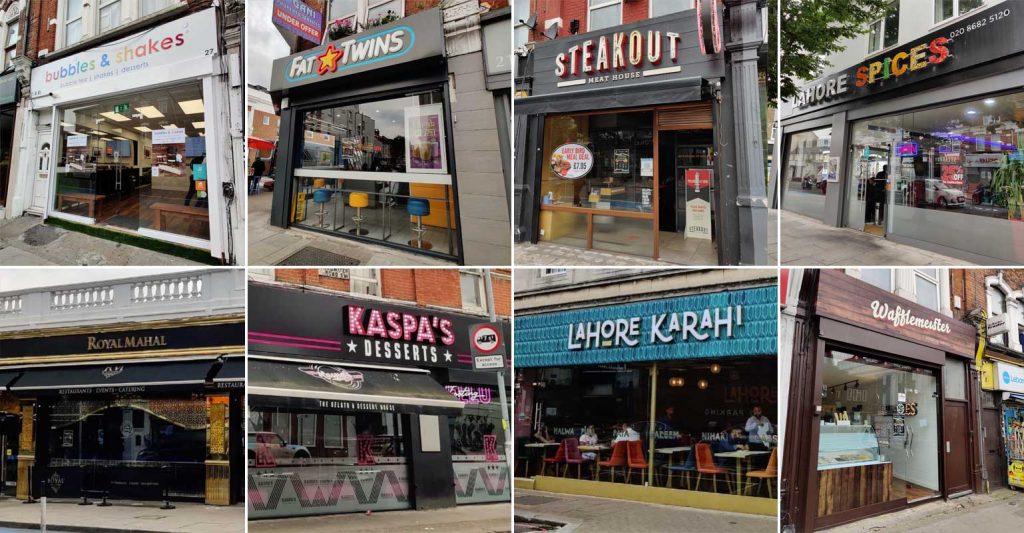 A new ‘Eat Out to Help Out for Palestine’ initiative will see restaurants in south London helping to raise funds tomorrow 5 August, the Tooting Newsie has reported.

Eateries in Tooting have teamed up with charity group Human Aid UK to donate between 50% to 100% of their proceeds towards the cause.

The fundraiser will see vital money being raised for the ‘Play for Palestine’ campaign by eight businesses in the area.

A spokesperson for the fundraiser reportedly said: “There are 1.8 million Palestinians in Gaza who need access to basic healthcare. Hospitals in the Gaza Strip have been stretched beyond capacity. Medicine, equipment, fuel and electricity are in short supply.

For more details, including info on a charity football tournament being held on 15 August, see: givebrite.com/play-for-palestine. 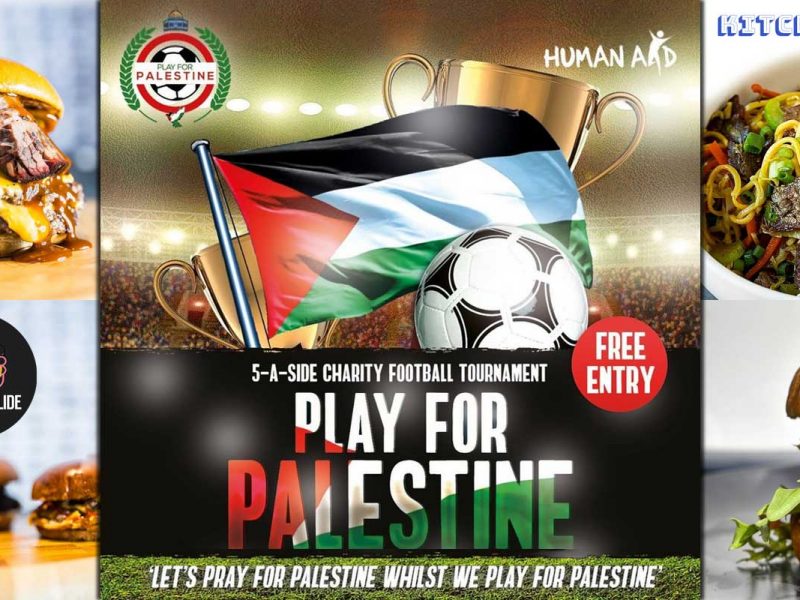 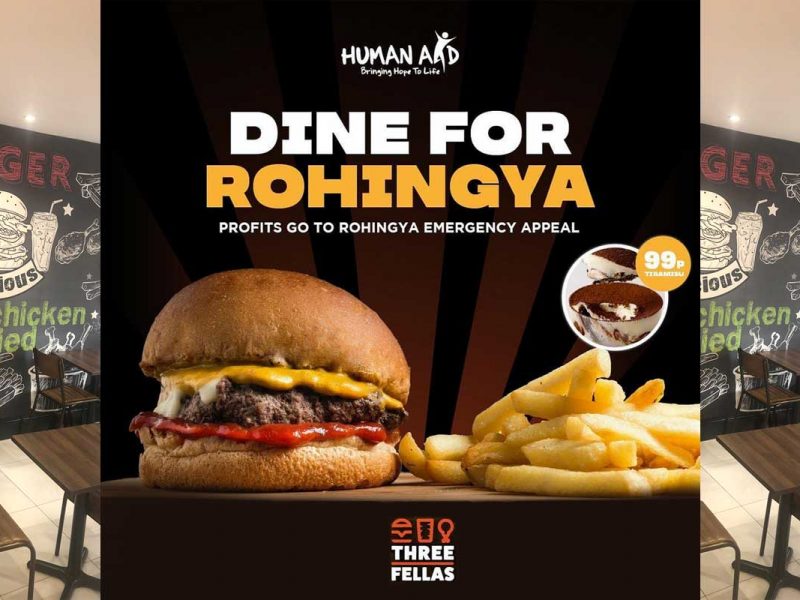