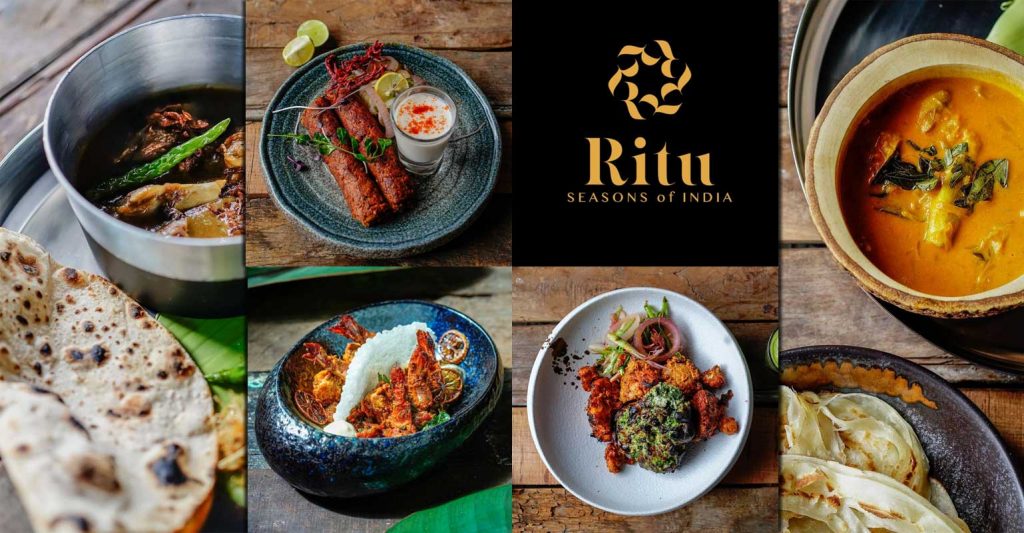 All the dishes at Ritu would be Halal and there aren’t any chances of cross-contamination.

The former head chef of renowned Indian restaurant Benares will be part of a new high end restaurant that offers a fully Halal food menu.

Ritu Seasons of India will see Navin Prasad, who also worked at Zaika in Kensington, preparing a menu where “all the dishes [] would be Halal and there aren’t any chances of cross-contamination”.

Coming to St John’s Wood this July and located in Blenheim Terrace, the restaurant’s focus, as the name suggests, will be on the six unique seasons of India that’s differentiated from the familiar four known in the West.

As such, don’t expect dishes like a Chicken Tikka Masala here. Instead, Ritu is aiming to serve unique plates, created specifically for this London venue, that are based on authentic dishes found in India.

Given the pedigree of Chef Navin, it goes without saying that the food will be of exceptionally high quality, with presentation to rival all high-end London restaurants.

Ritu is just one of a number of Indian restaurants in and around London that are preparing to launch post-lockdown such as Heritage in Dulwich, Republik in Chiswick who’ve also confirmed that their food menu is fully Halal, and Bibi coming soon to Mayfair.

Burmese Lahpet to cater for Halal...