The story of The Sushi Bar in east London’s Brick Lane is an endearing one that speaks of dreams, ambitions and ultimate achievements. 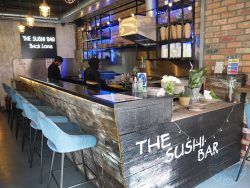 It is the story of a husband and wife duo who have pursued their culinary dream during arguably the most difficult period for the UK’s hospitality industry in living memory.

For while husband, Haris Uddin, has been a multi-award winning curry chef while working for Bombay Night in Woking during his heydays, he’s also gained four years of experience working at a Japanese restaurant.

All he needed, therefore, when conceiving of opening such an eatery, was a nudge and a push from his better half, Rahena, who eventually played a decisive role herself in helping to establish their first pop-up. 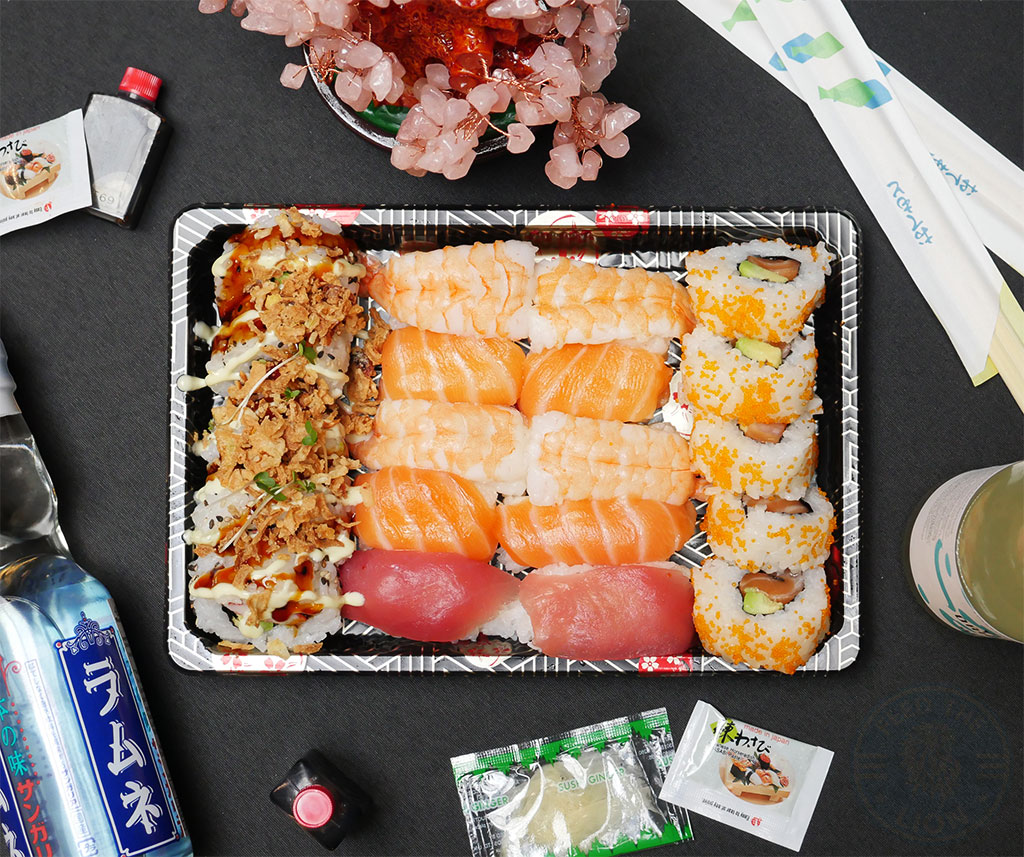 After plenty of thought and background preparation, all they required was an opportunity which, as it turned out, was provided by the established Halal burger brand, Band of Burgers.

And since then, the fully Halal eatery hasn’t looked back, with the front quarter of the premises on Osborn Street converted into a rather smart and inviting pop-up bar.

Although there’s plenty of attractive hand-rolled Temakis, Uramaki rolls, Nigiris, and Sashimis, they also do dainty little steamed Bao buns that are served with the Chef’s special sauce. 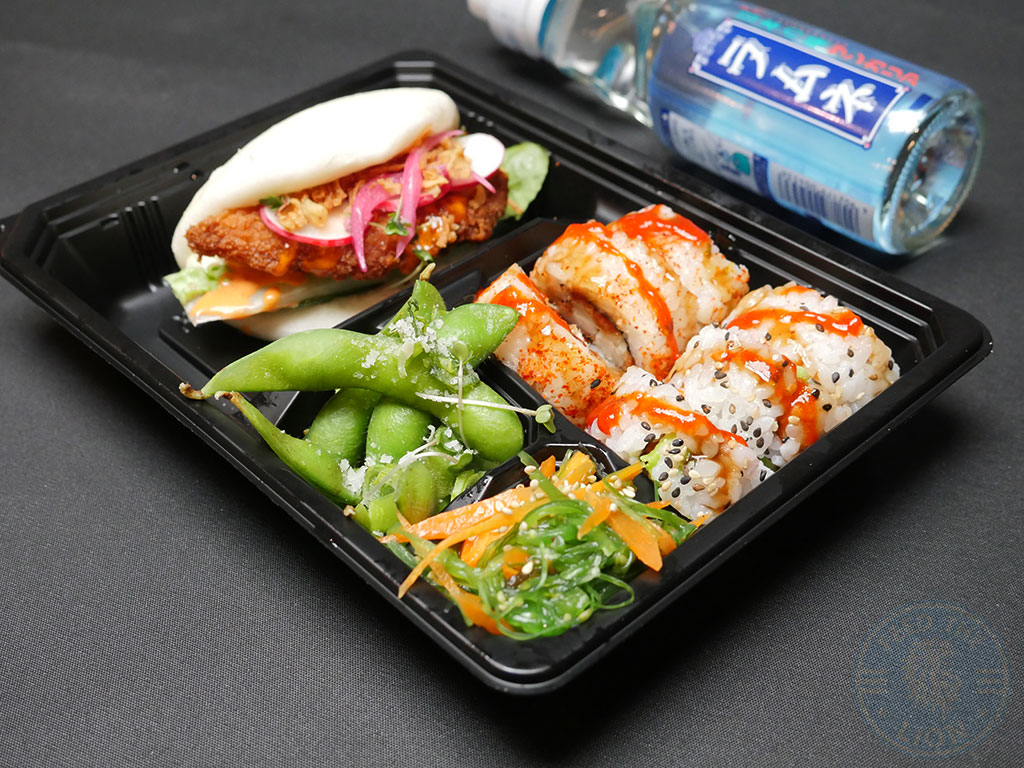 Yakisoba fried noodle or rice boxes, as well as Katsu curries and Teriyakis, which include chicken, beef and other fish-based options, are part of their hot food menu. 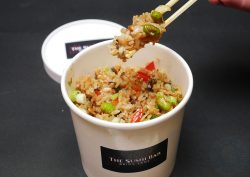 But it’s the Sushi Set Boxes one ought to look out for with the Special Roll Mixed Platter comprising of four delicious dynamite rolls, spicy tuna volcano rolls, spicy chicken Katsu rolls, and prawn Katsu rolls.

In addition, they’ve also prepared a Special Iftar Box for £10 which they’ve exclusively revealed to FtLion readers (NB. – discounts will not be applicable on this box).

Currently, the pop-up is offering 20% off online delivery orders, with a minimum spend £15 through Uber Eats, Deliveroo and Just Eat.

More importantly, we’ve teamed up with The Sushi Bar to offer our readers a massive 50% off the entire menu on collections orders only until Thursday 8th April, followed by 25% off until the beginning of Ramadan. 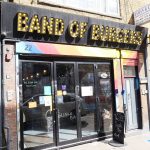 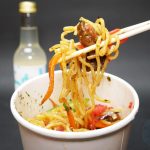 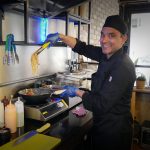