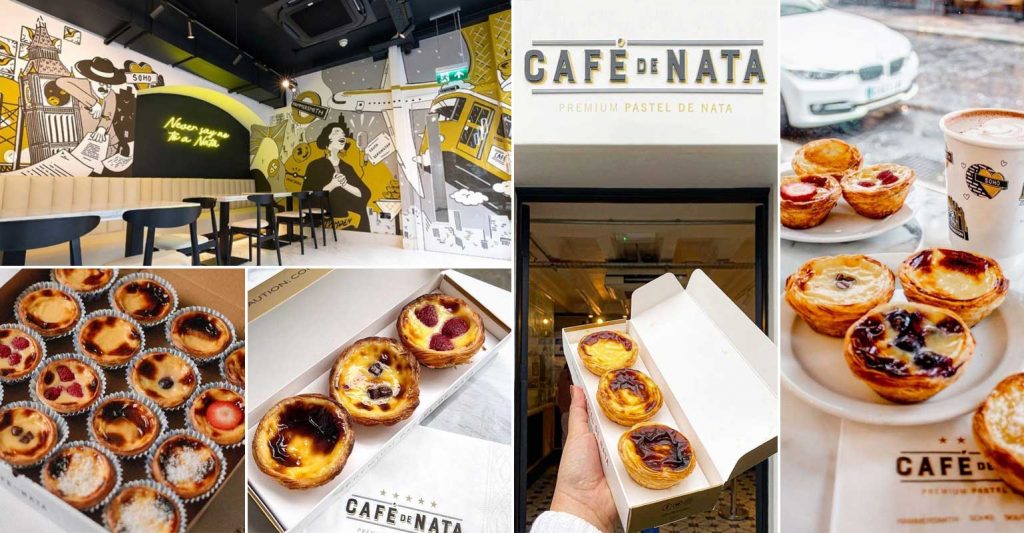 A popular artisan bakery which specialises in Portuguese custard tarts opened its flagship store in London’s Knightsbridge over the weekend.

Café de Nata celebrated the launch of its fifth London site on Brompton Road by giving away a box of three natas to the first 30 customers.

More importantly, the business is a fully Halal one with the only ingredients coming from animals being milk and eggs.

As the first specialist ‘Nata’ bakery in London, the brand also has cafés in Hammersmith, South Kensington, Soho, and Camden Town.

With its Raspberry ‘Nata’ having won Best Bakery Product at the national Product Excellence Awards in 2019, their overall range of natas comes in a variety of flavours including strawberry, raspberry, and blueberry.

Abdul Virji, co-founder of Café de Nata, said: “We want dessert lovers across the country to experience what makes our Nata’s so popular.”

Caprinos pizza opening in the hist...