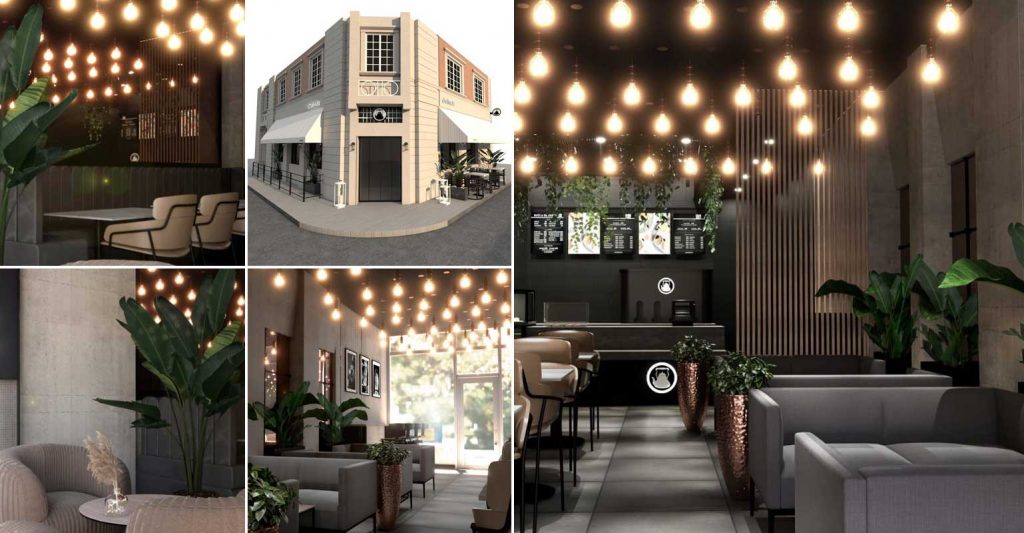 Credit: Chaiiwala to arrive in Knightsbridge this June

We’ve got lots of amazing things happening in Canada with sites to open in Vancouver and Toronto. … The stores are already 100% complete.

Chaiiwala will be making its debut in Dubai later this year soon after the launch of its London Knightbridge branch, the franchise has told FtLion.

The announcement is part of an expansion plan which will see the brand open a total of 189 sites over the next three years, with Knightbridge scheduled for June. 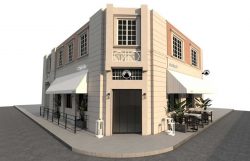 Swanky Knightsbridge about to go desi-posh…

While the location to the opening of their Dubai branch in August is currently under wraps, Chaiiwala has teased FtLion with plans of opening in New York.

In the meantime, the popular cafe brand posted on social: “A large part of our growth this year in the UK of 40 more stores is focused on central London. We’ve got some beautiful stores we can’t wait to show you.”

Having launched in Birmingham’s Stratford Road last week, the franchise informed FtLion: “It’s generally going to be a very exciting year for us as soon as the travel restriction are lifted.

“We’ve got lots of amazing things happening in Canada with sites to open in Vancouver and Toronto. Our team is ready to fly out as soon as travel restrictions permit to start some training. The stores are already 100% complete.”