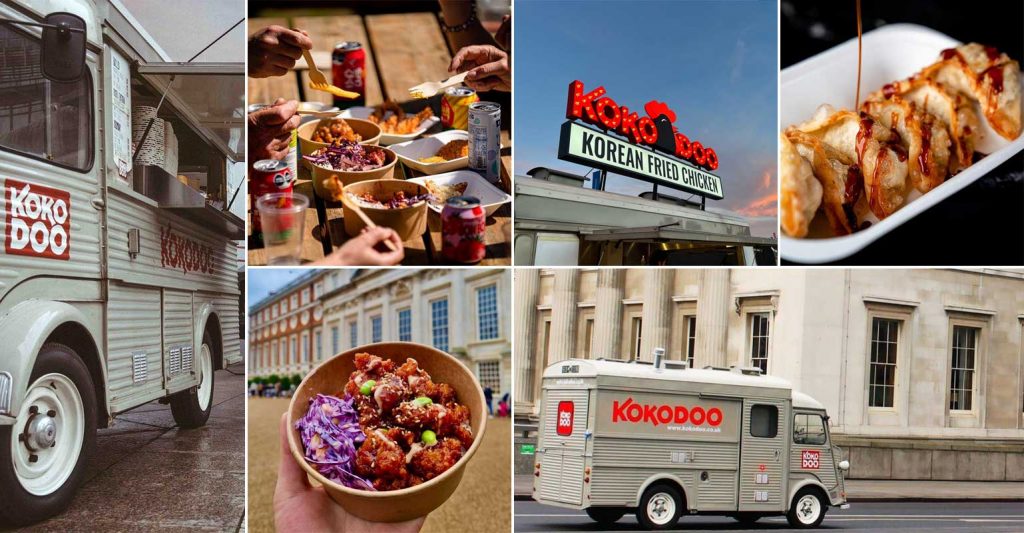 Not many of them about, but the Korean Fried Chicken (KFC) specialists KoKoDoo has informed FtLion of their Halal status.

While the brand has opened its fifth site by leasing a temporary food shack in Cupid Way from Swansea Council, they have been around UK since 2016.

Not only has KoKoDoo told FtLion “all our chicken is Halal certified”, but have assured that no pork or alcohol is used as an ingredient in any of their dishes.

Headed by Le Cordon Bleu Chef Joseph Yoon, the company started trading from a food truck at Broadgate Circle in London before winning an award for the fastest growing street food operator in the UK from StreetDots.

KoKoDoo operates four takeaway and delivery sites in London, along with a food truck, plus a further food truck in Bristol. 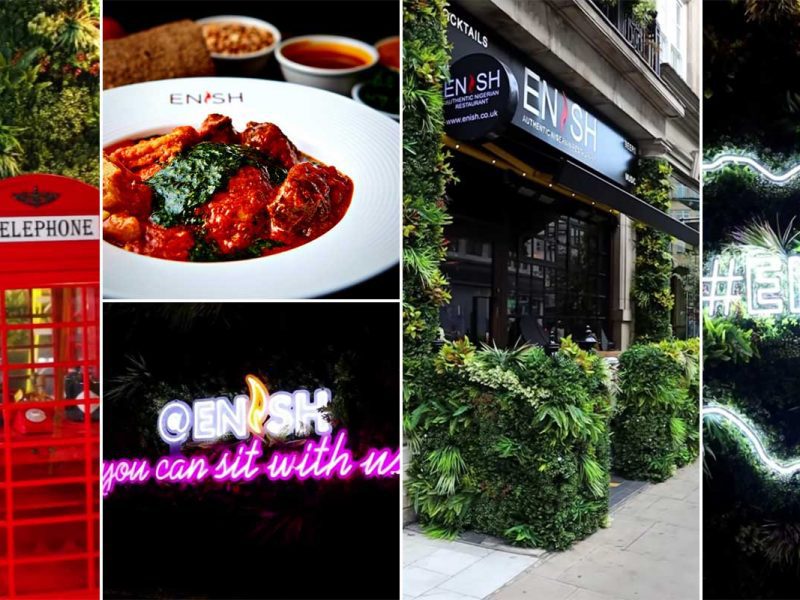 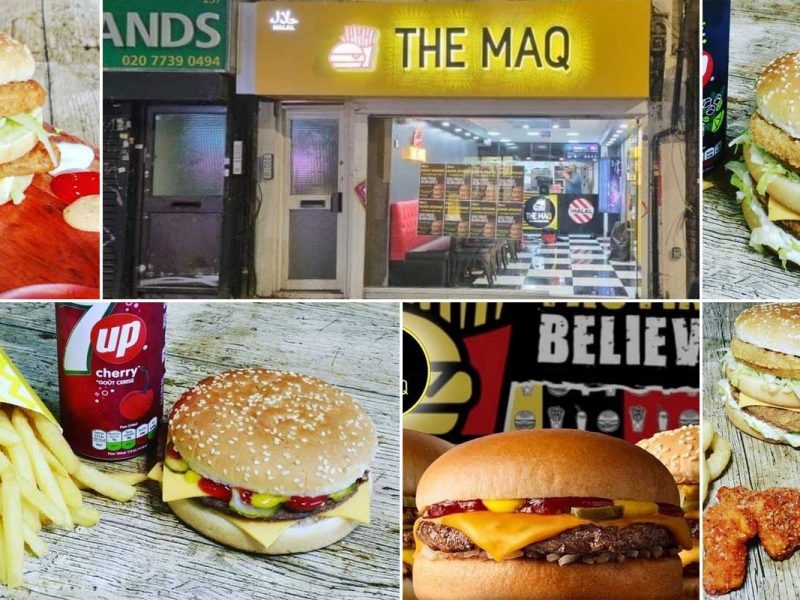