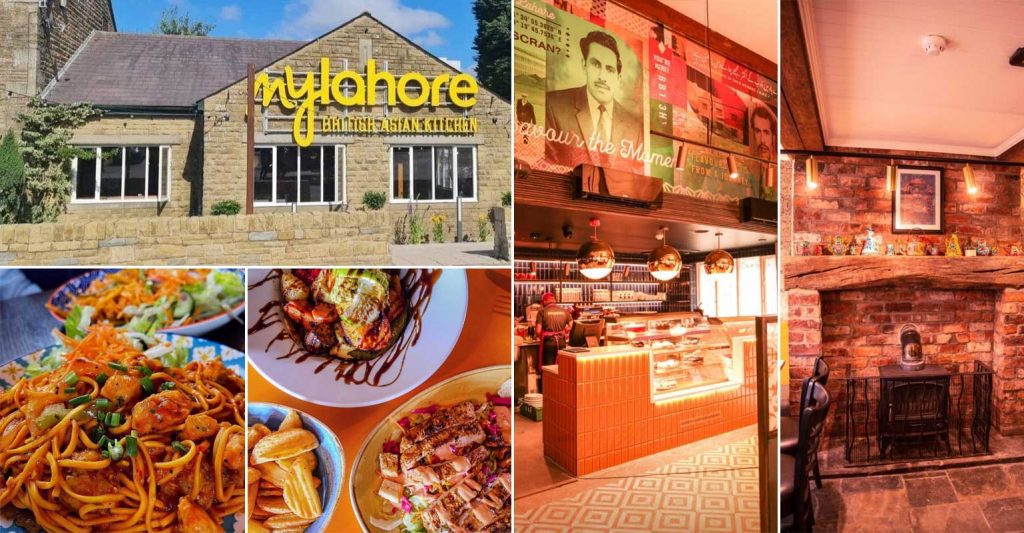 An established Pakistani restaurant brand that calls itself the “original British Asian Kitchen” has marked its 20th anniversary with the launch of its sixth site today.

MyLahore, who launched their first eatery in Bradford, have opened a 130-cover venue in Blackburn truly worthy of the landmark occasion.

Having taken over the site of the town’s oldest pub on Whitebirk Road, the owners are said to have taken care in preserving the iconic building’s historic features during renovation.

Not only has free parking been introduced, but Shakoor Ahmed reportedly said that MyLahore “were determined to keep certain elements of the historic building intact… while also respecting the heritage”.

Their menu is a mixture of traditional Asian curries, flame grilled burgers and steaks, as well as pasta and lasagne, paninis and wraps, and even stir fries, all followed by a variety of traditional desserts.

MyLahore was first launched in 2002 by Shakoor and his cousin Asghar Ali, and today boasts venues in London, Leeds, Manchester and Birmingham. 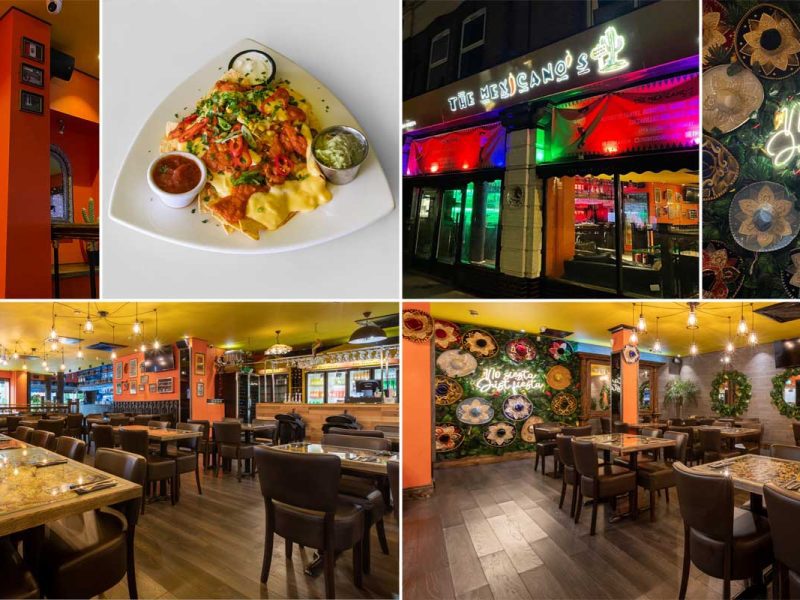 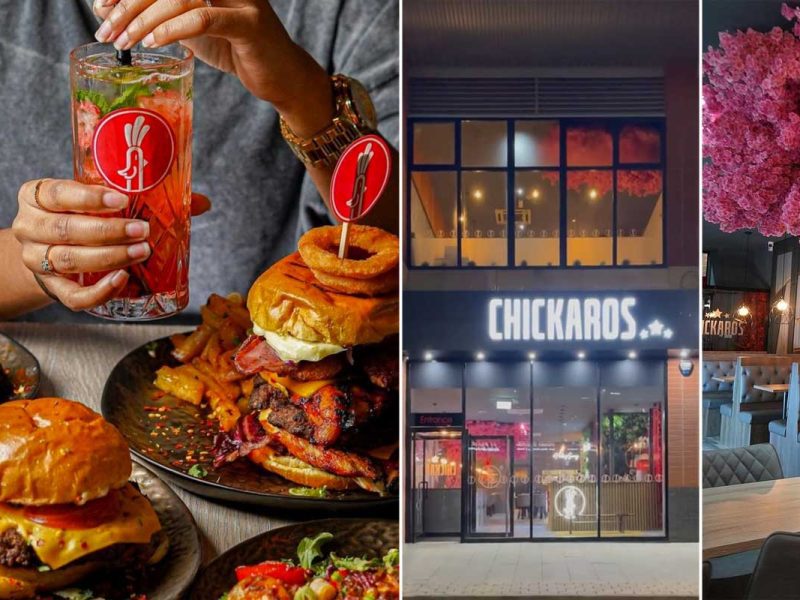 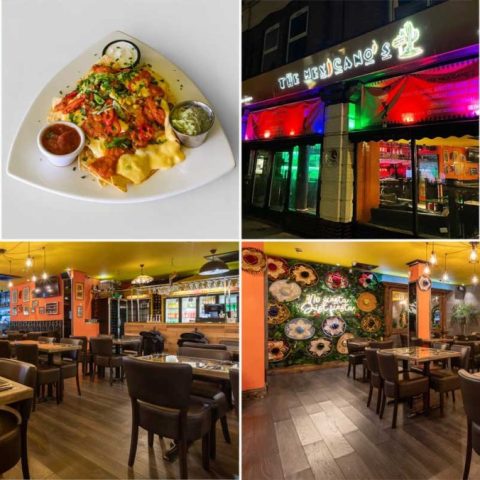