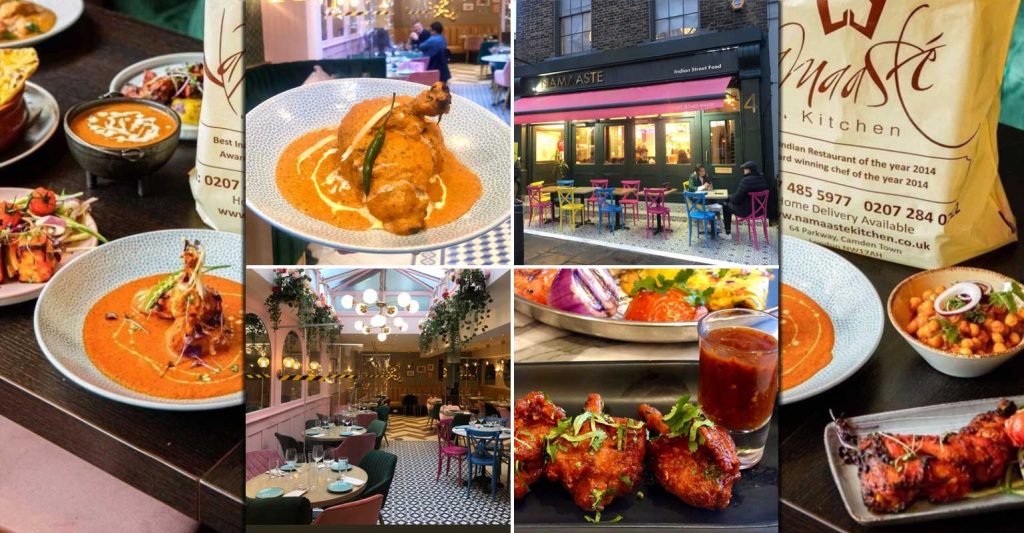 Award-winning restaurateur and Chef Patron Sabbir Karim continues his march across Camden borough with the launch of his third London restaurant.

Namaaste Highgate joins sister-restaurants Salaam Namaste in Bloomsbury and Namaaste Kitchen in Camden Town, both of which have been reviewed by FtLion.

This latest 90-cover venue has teamed up with us to offer readers a free portion of Samphire Pakoras with every delivery order when mentioning: ‘FeedTheLionOffer’.

With deliveries currently operating between 12pm and 10pm daily, free home delivery is available for all orders over £20.

On the menu there’s Chaats & Chatpata From the Bazaar with Samphire Pakoras, of course, Schezwan Paneer, as well as the famous breakfast dish Halwa Puri.

They also do Speciality Small Plates that include goodies like Chatpati Tokri Chaat, which we recently reviewed at Namaaste Kitchen and which we really enjoyed.

Tikki Wala Burgers and Wrap are being served with the quintessential Vada Pao, while Market Specials are also being served comprising of “favourites from the streets of Paratha Chandni Chowk Lajpat Nagar, Connaught Place and more”.

But perhaps it’s the Namaaste Speciality dishes that ought to be tried with Kerala Fish Curry Tilapia, and Mangalorean Korri Gassi. In fact, there’s more than enough available on an extensive menu that’ll keep you busy for some time to come. 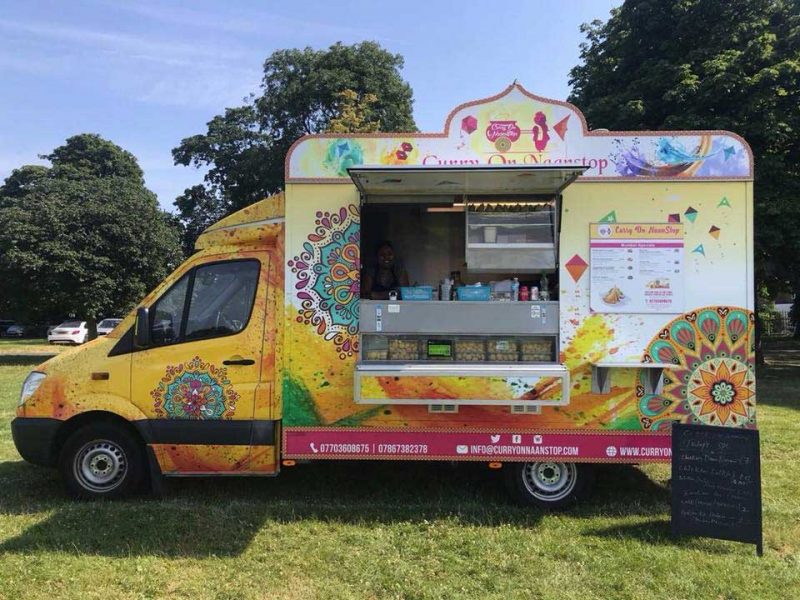 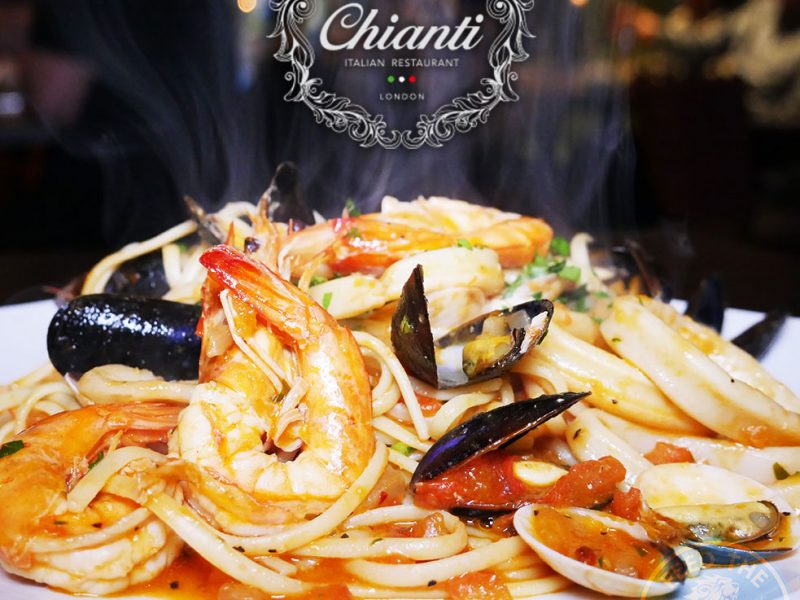 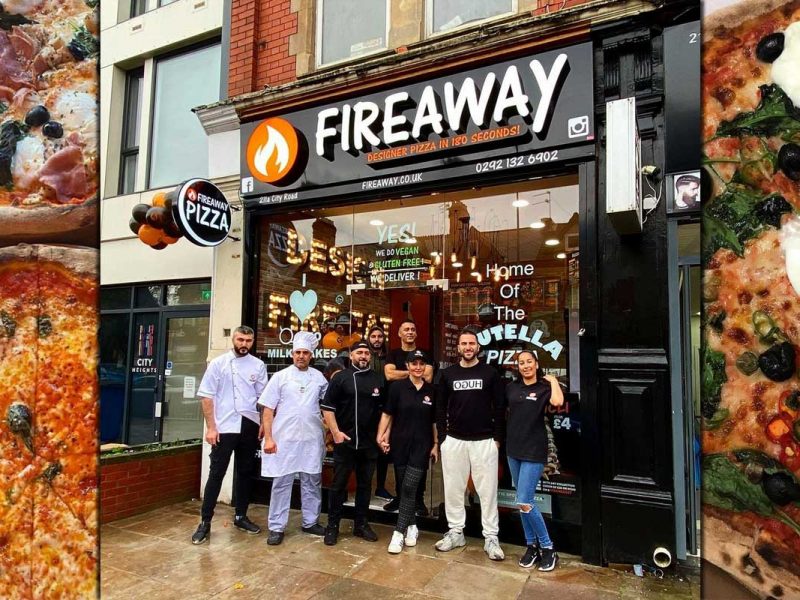