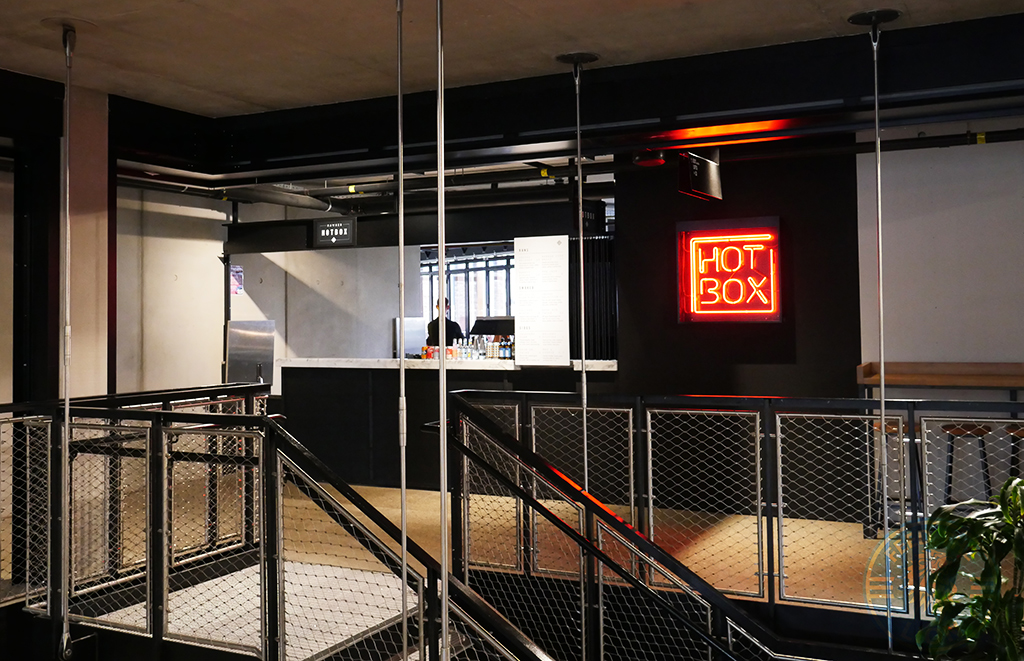 The last time we visited Hawley Wharf in the heart of London’s Camden was to try the Southeast Asian menu of Ekachai, which we rated a very impressive 4.5/5. 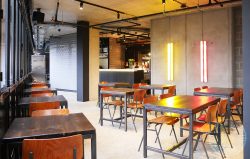 This time it was the turn of BBQ experts HotBox, who, having secured Unit M towards the far corner of the complex’s second floor, have taken advantage of a large seating space that can accommodate upto 45 guests.

Before expanding across the capital to Fulham and the West End, respectively, this brand first started out as a nomadic market trader in east London’s Commercial Street where it’s still situated.

While there is pork on the menu, manager Mauricio granted FtLion exclusive access of their kitchen to demonstrate the prepping and cooking of their Halal meat, including the use of separate utensils and the observation of correct cleaning procedures.

Currently, HotBox has two items on a concise menu, namely the Beef Rib Tacos, and the Smoked Brisket burger, as well as a BBQ jackfruit burger. 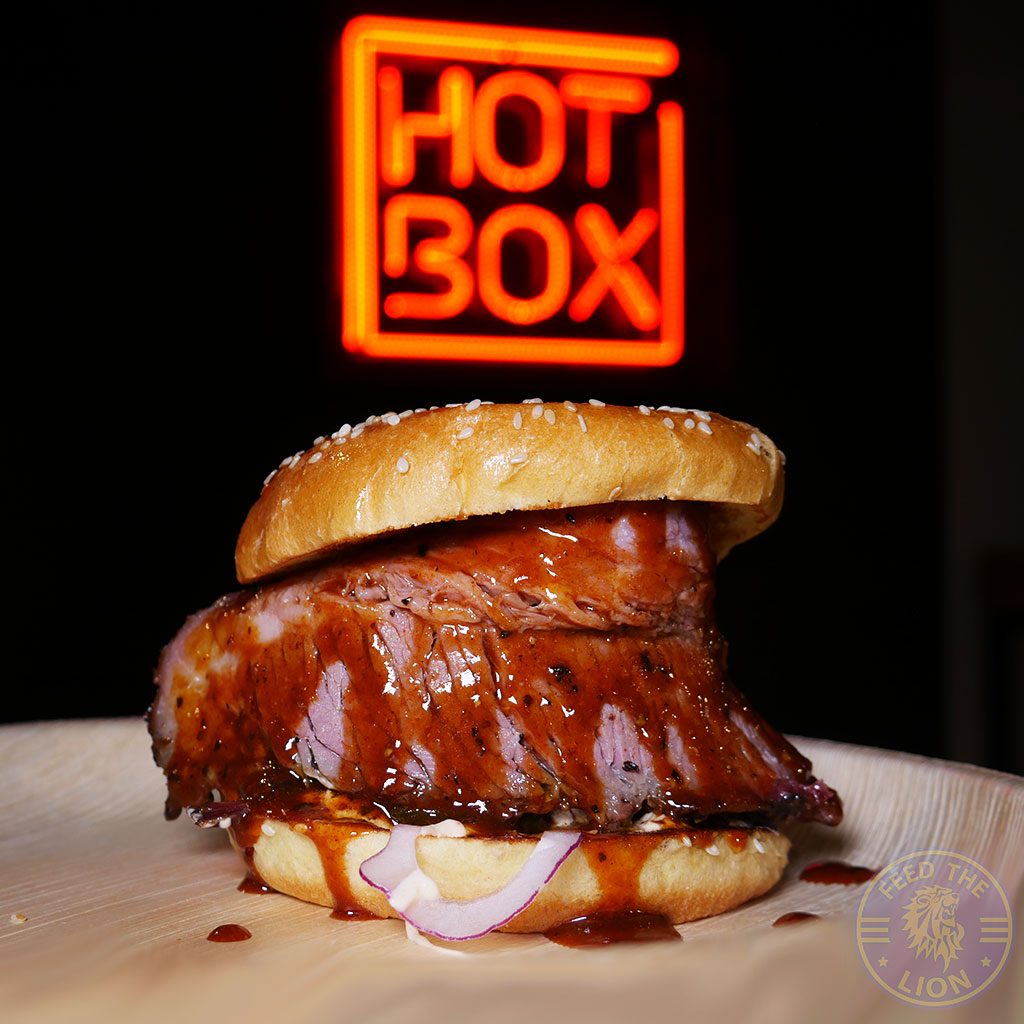 With a one-tonne rotisserie smoker, these guys specialise in using a combination of kiln-dried hickory and oak to slowly smoke their meats, which included this humongous beef brisket. 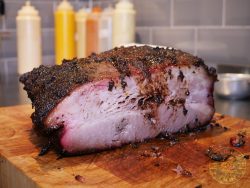 Isn’t that a thing of beauty?

Now, it ought to be said that we got to try this burger on two separate visits to HotBox. The above was the first time, with us being handed a veritable slab which, as you can see, made for a very attractive photo.

Sectioned from an even more attractive mound of gorgeously smoked meat, which boasted a dark and glistening exterior coupled with that definitively pink smoke ring running around the perimeter of its cross-section, this was doused in a smoky barbeque glaze.

Was it succulent and juicy? You bet it was, with the goodness of the beef and sundry grabbing a hold of our senses and taking us on a cruise down the umami flavour trail.

The second time we had this though (see below) the beef had been carved up from something less aesthetically theatrical to something more manageable.

However, the beef this time didn’t have the same depth and all round quality as the first, betraying instead a slightly unpleasant odour. As such, had it not been for this contrastive experience, we’d have recommended this. 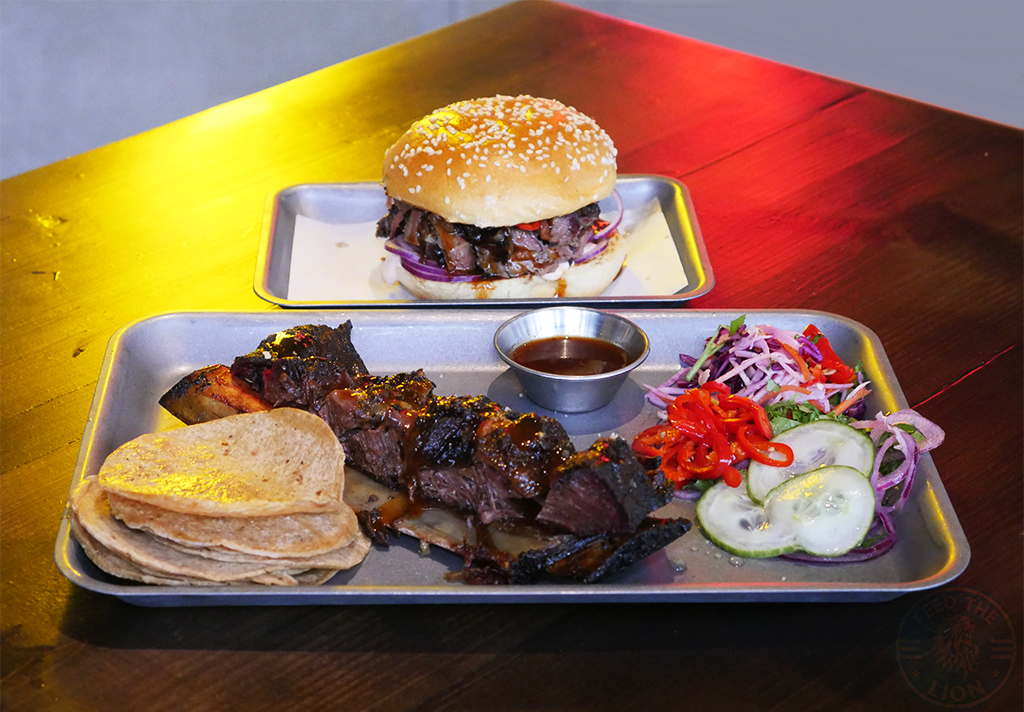 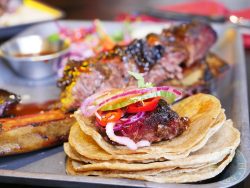 You can imagine our excitement at being handed this appealing Beef Rib Tacos platter.

The idea of making your own taco using smoked beef was a novel one for us, and one we really enjoyed experimenting with.

However, that’s where the enjoyment ended, since the meat, while having an enticing glaze, betrayed a weird irony taste, while also erring on the chewy side.

And though the addition of the slices of chilli, salsa, cucumbers, pickles, and esepcially the barbecue sauce, helped mask said taste, the corn tacos themselves appeared to have a reheated quality to them.

While perfectly edible, what let this dish down were small details that should never have been missed.

THE ROAR
Hot Box
3 FTL's Roar
4 Pride's Roar (2 Roars)
Alcohol/ Pork?
FSA HYGIENE RATING
Last Checked: 06/01/2022
Facilities
Summary
Given our last visit to Hawley Wharf, and the experience we enjoyed at Ekachai, we were looking forward to HotBox, not least because there aren't many BBQ smokers that cater for Halal.

The last one we visited was Smoke Daddies in London's Balham whose fully Halal menu really impressed us; so much so, in fact, that their 'A Bone To Pick' burger was voted #FtLionAwards 'Best Burger' 2021 runner-up.

HotBox though is a story of two halves, with us having visited them on two separate occasions. While the menu is, admittedly, limited, our first visit during opening week saw us only try their Beef Brisket burger, which turned out to be chalk and cheese in comparison to the one we were served the second time round. Perhaps this was just one of those days, because HotBox does have some very good reviews in general.

Having said that though, and given the dearth of such cuisine, it's worth trying them out (and do let us know in the comments section below how things went).
FOOD
PRICE
ATMOSPHERE
SERVICE
What people say... Leave us your Roar below...
Sort by: 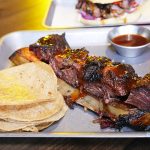 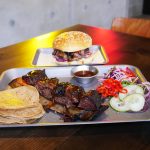 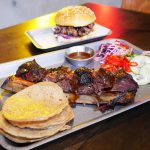 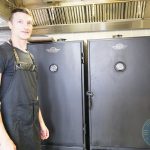 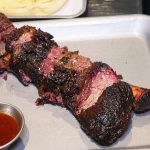 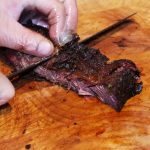 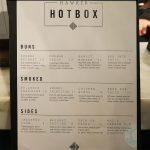 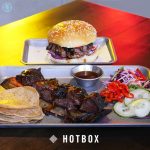