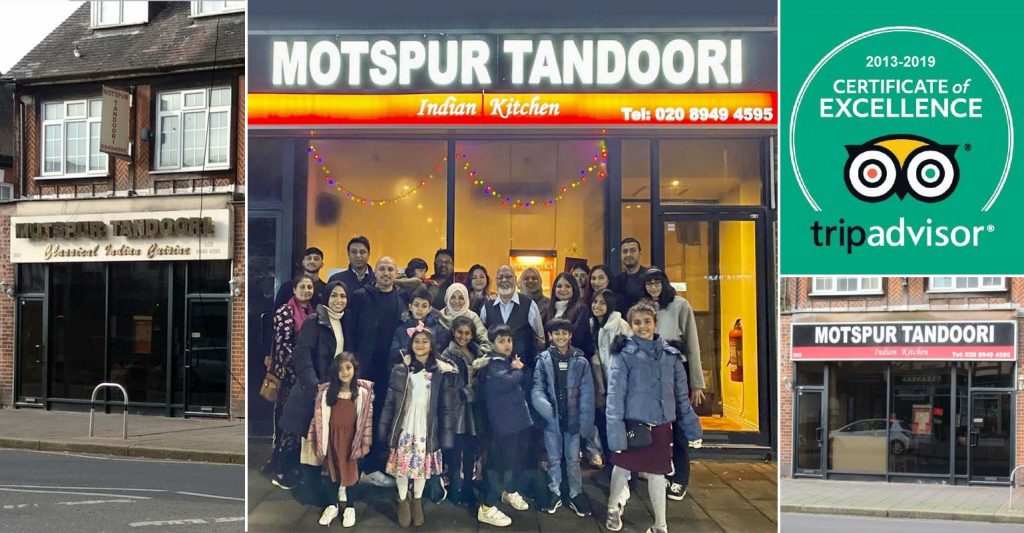 After 40 years in business the time has come to hang up the chefs jacket and head in to retirement – Abdul Malek, owner Motspur Tandoori

A popular Indian restaurant will be serving its last meal at the turn of the new year after 40 years of serving locals in London’s New Malden.

Dedicated owner and chef Abdul Malek will be heading into retirement when he permanently closes the doors to Motspur Tandoori on 2 January 2022.

Having been a staple in Motspur Park since 1982, the curry house on West Barnes Lane announced its closure on Facebook with comments left wishing Mr Malek “a long and happy retirement“.

“After 40 years in business the time has come to hang up the chefs jacket and head in to retirement,” Abdul Malek said, adding: “Thank you to each and every person who has dined with us over the 40 years.”

Among the well-wishers was Chairman of the Federation of Bangladeshi Caterers and the Asian Curry Awards, Yawar Khan, who said he had first visited the restaurant and met Mr Malek way back in 1983, but promised to visit again before its closure.

‘Motspur Park will always be our home’

Mr Malek described how his “incredible journey” began with his family initially living above the actual restaurant before moving to Tennyson Avenue.

While his “children attended local schools and still have friends in the area after all these years”, the father and grandfather declared: “Motspur Park will always be our home.”

His two sons Shahin and Shamim are also chefs and restaurateurs with the former running Rivaaz and Eat Pizza, both in Lymington, and the latter the award-winning Indian restaurant Thali Ho in London’s Surbiton.

Speaking of his father, Shahin said: “So proud of what my dad has accomplished from this one small restaurant. You will eternally be my super hero Abdul Malek!”

Meanwhile, locals have thanked Mr Malek for his years of service to the community with one stating: “Such a lovely restaurant and lovely food. I remember my dad always buying a Saturday night takeaway almost every weekend, and the many trips over the years.

“You will be very much missed in this little village. Thank you for all your wonderful service over the years, and all the very best of luck for your future.”

Shahin said while his “dad plans to travel as much as possible with mum, who has always had a dream of seeing the world”, he confirmed with FtLion: “Motspur will not be reopening or taken over as it stands.”

Abdul Malek hoped that people would “pop in and say a final farewell” before concluding: “From the bottom of my heart, THANK YOU for your continued and unwavering support over the past 40 years! All our love, Malek and the Team at Motspur Tandoori!” 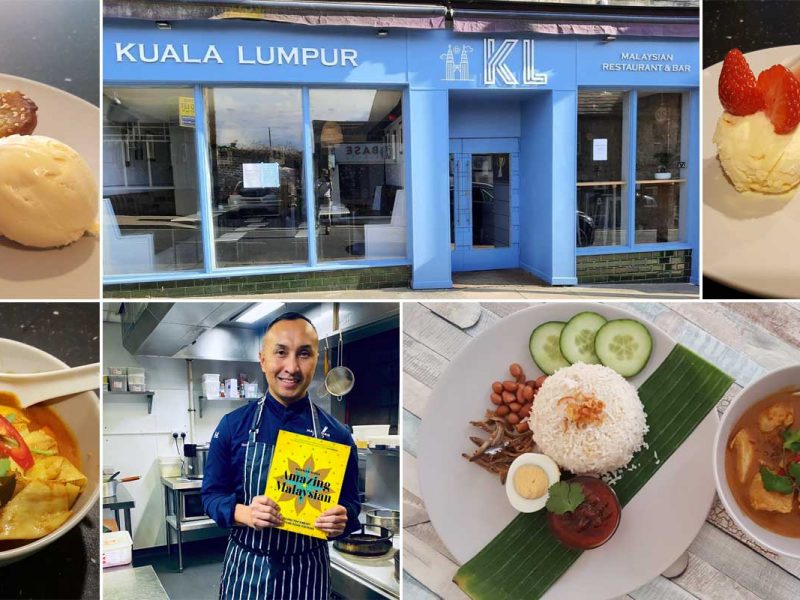 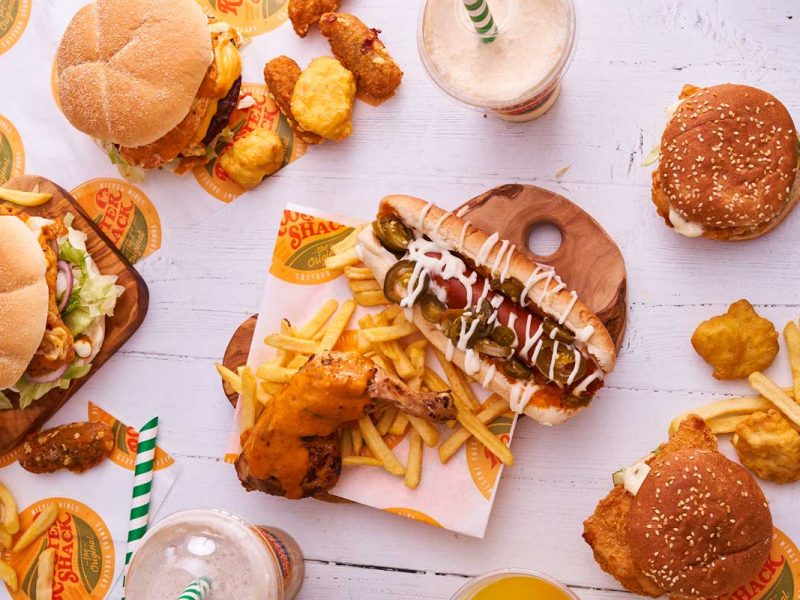 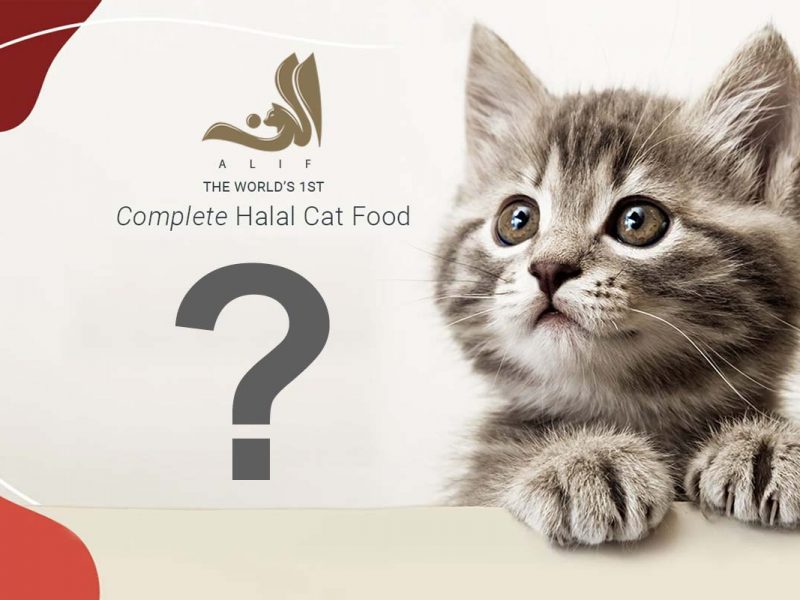