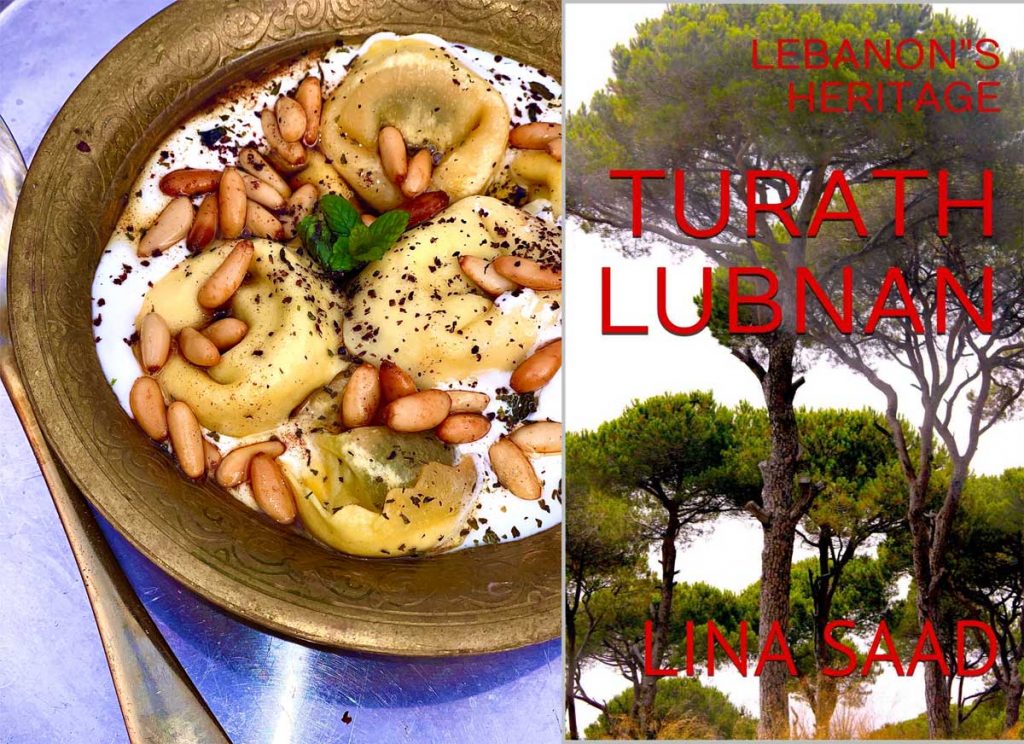 ‘Shish’ is a Turkish word meaning: many pieces of meat arranged on a plate or skewer. Shish Barak is a dumpling stuffed with ground beef or lamb and some spices, and cooked in a yoghurt sauce. It is a popular dish across the Middle Eastern region of Lebanon, Syria, Jordan and Iraq.

While she’s sampled Shish Barak across the UK and in many restaurants, “it’s not the same traditional, authentic, folkloric dish that enchants you to eat”. This particular recipe has been handed down to her from her grandmother, with the dumplings deep fried and served with rice and warm tasteless yoghurt (unlike restaurants who serve it with yoghurt flavoured with garlic!).

Award-winning food author, Lina Saad, won the ‘Best of the Best’ Gourmand award in 2020, having also secured the Gourmand World Cookbook Award for the ‘Best Book in the World’ in 2018 (here’s a link to her book available on Kindle Amazon for just £3.50) .

Representing the UK, chef Lina’s second cookbook ‘Ramadan Express’ was one of eight shortlisted for the Arab Cuisine category. This is the second time she’s been awarded the Gourmand accolade after her debut cookbook ‘Land of White: Lebanese Cookery’ also triumphed in 2016.

Her latest cookbook is the newly published “Turath Lubnan”, or Lebanon’s Heritage, which is available on Kindle Amazon and will soon be released on paperback. 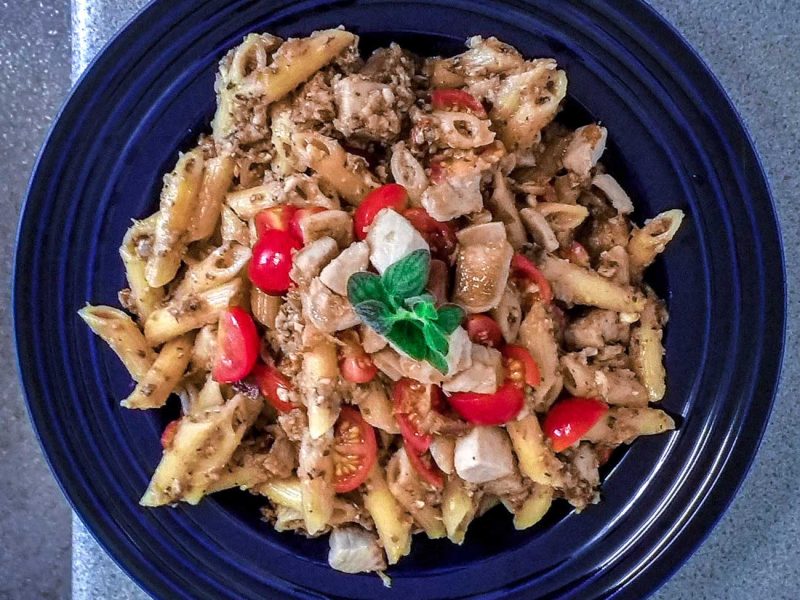