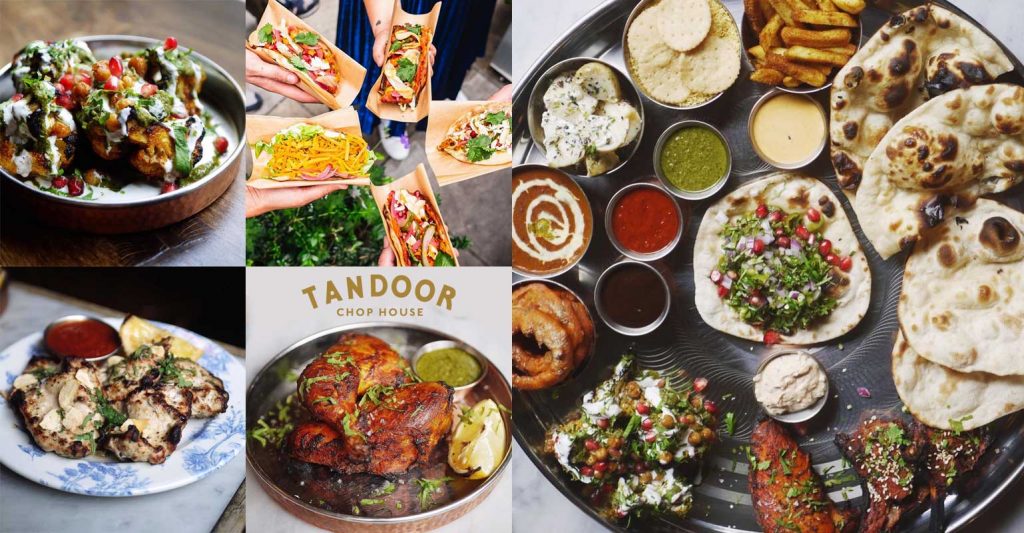 Our Halal and non-Halal dishes are cooked separately to avoid cross-contamination.

Tandoor Chop House launched in Kensington this week bringing their menu “inspired by the communal eateries of Northern India and the classic British chop house” to Notting Hill.

And the good news is that while they aren’t full Halal, they have confirmed the following: “Our chicken is Halal across all our sites,” and confirmed: “Our Halal and non-Halal dishes are cooked separately to avoid cross-contamination.”

This is their third venue with their original in Covent Garden having opened in 2017 followed later by a pop up at The Hoxton in Southwark where they recently introduced their Tandoor Tacos.

Tandoor Chop House also supports London’s free homeless initiative, Shelter From The Storm, with a discretionary 50p donation added to each bill going directly to them, who provide people with a safe place to stay.

More McD's with The Tasty Bur...